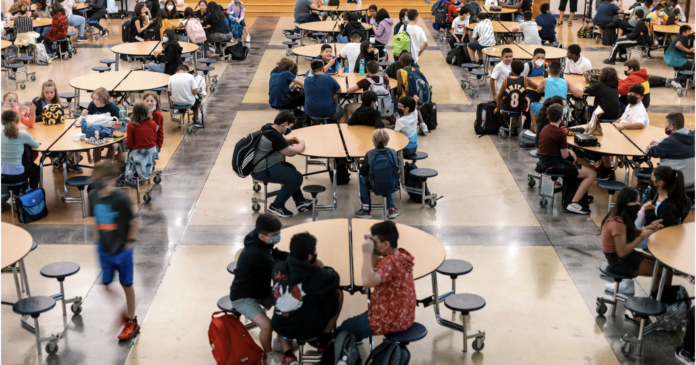 Paxton and his counterparts claim the guidance issued by the USDA is “unlawful” because states were not consulted and did not have an opportunity to provide feedback, in accordance with the Administrative Procedure Act. They also argue that the USDA is misinterpreting the Supreme Court case Bostock v. Clayton County, which extended sexual discrimination in the workplace to include discrimination based on gender identity or sexual orientation.

“[It] will inevitably result in regulatory chaos that threatens essential nutritional services to some of the most vulnerable citizens,” Paxton’s office said in a press release.

Earlier this month, Paxton and others sent a letter to President Joe Biden arguing against the guidance issued by the USDA and asking him to withdraw it.

“USDA is committed to administering all its programs with equity and fairness, and serving those in need with the highest dignity. A key step in advancing these principles is rooting out discrimination in any form — including discrimination based on sexual orientation and gender identity,” said Secretary of Agriculture Tom Vilsack in the press release from May.

Tuesday’s lawsuit was filed in the Eastern District of Tennessee Knoxville Division.