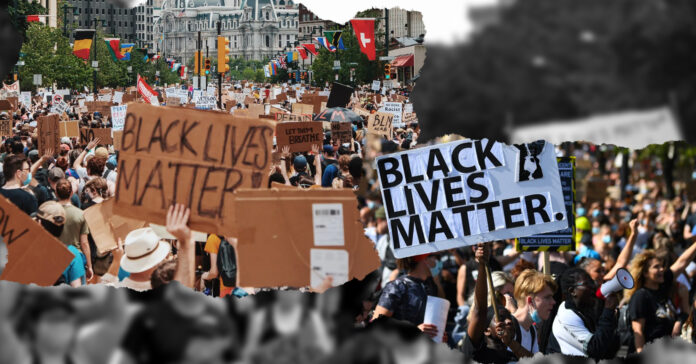 During the last months, the City of Austin has reached settlements for 10 million dollars over suits related to the 2020 protests. Last Monday another protester suited the City claiming an officer used unnecessary force against her during a protest in August 2020.

According to KXAN, the name of the woman that is suing the City is Eli Winkleman. She claims that during a protest in August 2020, two deputies shoved her unnecessarily after she approached an officer while recording on her cellphone. There is a video of the incident, unfortunately, between the screaming, the jostling, and the other protesters passing by, it’s difficult to see what exactly happened. Maff Caponi, the attorney representing Winkleman, told KXAN that Winkleman followed, asked for a badge number of the officer, and then he turned around and shoved her. Another officer grabbed her and threw her to the ground.”

The only thing that the City and the police department responded to the sue is the following statement: “We are aware the case has been filed. We will follow our regular procedure for responses to litigation brought against the city.”