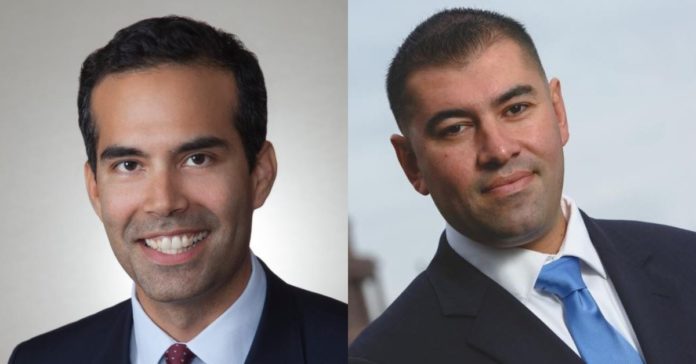 As Texas Asks Her To Repay Unemployment Aid, A Dallas County...

Texas Schools Tell Teachers With Medical Risks They Must Return To...