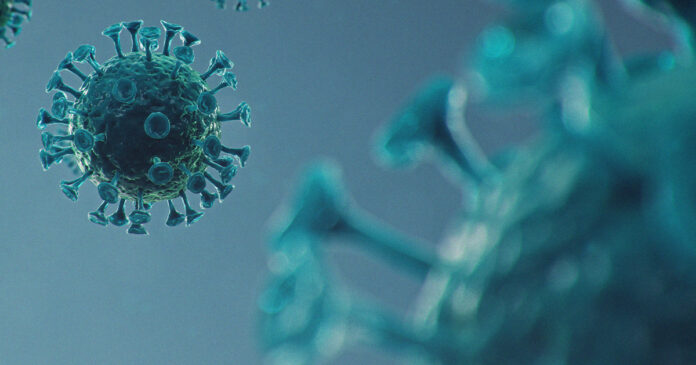 This week Gov. Greg Abbott lifted the mask mandate in Texas and starting March 10th Texans won’t be required to wear a mask in public. The governor has been criticized for his decision from city and county officials as well as for “Neanderthal thinking” by President Biden.

But Abbott’s decision to lift the mask mandate and reopen Texas came in the same week that Houston became the first city to record all major strains of COVID-19.

Virus characteristics are constantly changing. The virus is doing what viruses do, mutating and finding new ways to infect people. Sometimes this causes a surge, and a strain can become more contagious, cause more severe reactions, or infect more people.

NPR reported on Thursday that Kristian Andersen, a scientist at the Scripps Research Institute said coronavirus variants are something to keep an eye on and continue to monitor.

In mid-February the Centers for Disease Control and Prevention (CDC) said variants of the virus that cause COVID-19 were “rapidly emerging.”

A large number of variants were detected in the fall of 2020 in the United Kingdom and these were identified as a variant called B.1.1.7.

In Brazil, a variant called  P.1 was identified in travelers from Brazil, and this variant was first detected in the US at the end of January 2021, the CDC says.

The CDC says we do not know how widely the variants have spread in the U.S., or how disease caused by these new variants is different from the disease caused by other variants that are currently circulating. It is also unknown how these variants may affect existing therapies, vaccines, and tests, the CDC explains on the website.

According to the CDC, public health officials are studying these variants to understand the characteristics and control the spread.

CDC Director Dr. Rochelle Walensky said the U.S. needs to curb COVID-19 before the variants spread and make the pandemic even worse.

In an interview with NPR on March 3, Dr. Rochelle said, “Now is not the time to stop wearing a mask.”

Twitter reactions from Texans were furious, causing the hashtag “RIP Texas” to trend.