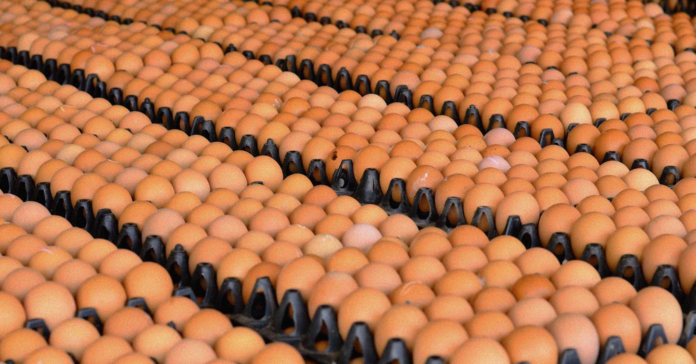 Cal-Maine Foods, the largest producer and distributor of eggs in the United States, announced Monday that a price gouging case filed against it by the state of Texas was dismissed by Harris County District Court.

Texas Attorney General Ken Paxton sued Cal-Maine in April. A press release from Paxton’s office claimed the dominant egg supplier in Texas was “taking unfair advantage of the governor’s COVID-19 disaster declaration and raising the price of eggs by around 300 percent without any supply issues or significant disruptions.”

“We are grateful the court dismissed with prejudice all claims brought by the state of Texas against Cal-Maine Foods,” the company stated in a news release. “As we demonstrated to the court in our court filings and during oral argument, Cal-Maine Foods has never engaged in price gouging.”

Prices of eggs and other foods in the United States were soaring in April, the Wall Street Journal reported.

The attorney general’s website states that under the Texas Deceptive Trade Practices Act, any price gougers may be required to reimburse consumers and may be held liable for civil penalties of up to $10,000 per violation, with an additional penalty of up to $250,000 if the affected consumers are elderly.