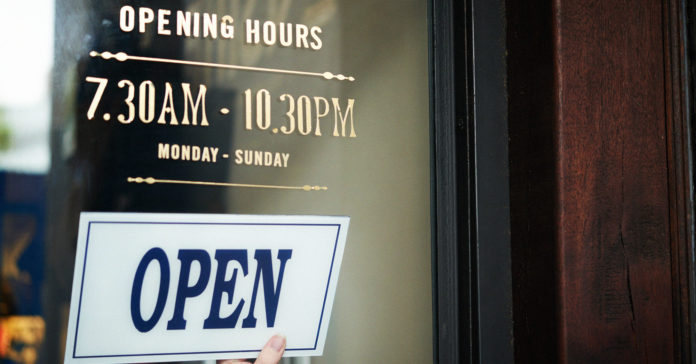 As Texas has been pulling back restrictions put in place to mitigate the spread of  coronavirus disease, a number of cities have been introducing directions to filter out risk.

Texas beauty salons and pools have been allowed to reopen starting last Friday, and  graduations can now be scheduled.

The concern with relaxing restrictions is that officials will only be able to measure the consequences of the state’s reopening two weeks after its initial launch as this is COVID-19’s average incubation period. This leaves a relatively large window of opportunity for spread to go unnoticed and potentially overwhelm Texas’ hospitals with a second wave of infections.

Thus, local officials have put in place a number of constraints.

The new directives include that all people are to wear face masks while out in public and halts anyone who tests positive for the coronavirus, as well as the household, from leaving the city. Notably, however, any violators would see no penalties, civil or criminal, in the city or county.

“The penalty now is that more people will get sick and some of them will die if we’re not wearing face masks,” said Adler in a news conference announcing the regulations on Friday.

In addition to this, restaurant owners opening their doors are encouraged to keep track of all customers and employees who have entered the businesses as well as their position in the restaurant to ensure contact tracing capability.

Any restaurant not in compliance with the city’s recommendation has the possibility of having their name publicized by Austin Public Health if the health authorities determine the business has been exposed to COVID-19.

In San Antonio, the City Council adopted a resolution declaring coronavirus-related terms such as the “Chinese virus” and “Kung Flu Virus” to be hate speech.

San Antonio Mayor Ron Nirenberg said the resolution came after an increase in racial hate crimes against Asian Americans since the pandemic started.

Texas Sen. Ted Cruz criticized the action in a tweet, writing, “This is NUTS. SA City Council behaving like a lefty college faculty lounge, triggered by Chick-fil-A & the words ‘Wuhan virus.'” the senator wrote in a tweet Thursday night.

You can read Reform Austin’s recent coverage of the increase in racially motivated acts during the pandemic here.