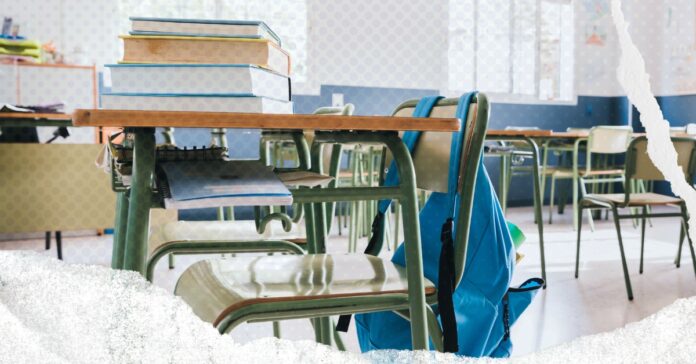 With an increasing shortage of teachers across the state, lawmakers made sure to include this issue in their recommendation to the 88th Texas Legislature, set to convene in January of next year. The committee provided recommendations regarding educator preparation, teacher recruitment, and teacher retention “if funding is available.”  They also recommended a continuation of the Teacher Incentive Allotment (TIA), a program which allows teachers to earn up to six-figures if they meet certain requirements.

In a related issue, the committee provided recommendations regarding academic recovery, accelerated learning, and evidence-based support and intervention strategies to combat learning loss for students after the coronavirus pandemic. This recommendation comes on the heels of reports that Houston Independent School District students continue to fall behind in reading.

Other recommendations by the committee include:

The recommendations come at a time when the Texas Republican Party seems to be in turmoil on social media. A Twitter fight between a party member, a state representative, and the head of the Republican party in Texas broke out a little over a week ago when Houston attorney Mark McCaig, chairman of the Texas Republican Initiative tweeted a complaint that the Texas GOP didn’t financially support any Republican candidates during the last election, even though they have over $1.2 million in funds.

Former state representative Matt Rinaldi and now chair of the Texas Republican Party responded by complainingabout the tradition of the minority party in Texas receiving chairmanships. Rinaldi and other members of the far right want to end this practice and have called on Speaker Dade Phelan to no longer appoint Democratic Chairs.

The Chair of the House Public Education Committee is currently Rep. Harold Dutton, a Democrat from the Houston area. Sources close to the Capitol have said that Phelan has considered removing Dutton as Chair and appointing Rep. Trent Ashby instead.

The committee is important because almost all public education issues go through it before they are passed into law. One Capitol insider who spoke on a condition of anonymity said, “If significant education legislation is to pass, it goes through the House Public Education Committee primarily. While I don’t favor the removal of all Democratic Chairs the installation of a party faithful like Ashby as Chair of House Public Education may smooth the path for legislation that really needs to pass.”

State Representative Jeff Leach inserted himself into the Twitter war by stating that, “Reports are that Chairman Rinaldi is subleasing Texas GOP office space to a libertarian consultant who was actively campaigning against Republicans and helping their Democrat opponents – including in the race for HD70. Totally unacceptable.”

Leach replied that Rinaldi was “lying” and “You just can’t take the heat, brotha.”

As we close in on the beginning of the 88th Texas Legislature with a budget surplus of $27 billion and many important decisions to be made, perhaps the last thing we need is for the majority party to be in disarray.

It may be time for the elected party leadership at the Capitol to step in and take the reins.