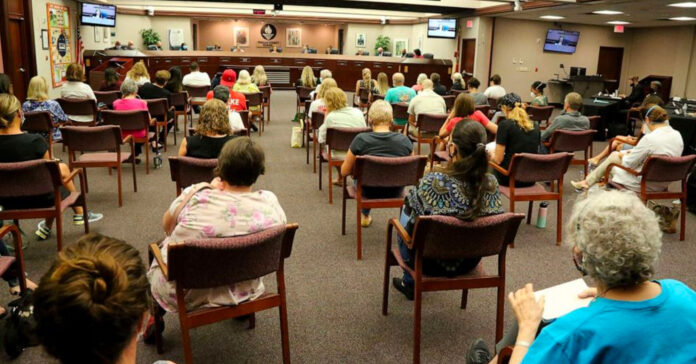 Recent school board elections across the country saw a slate of conservative candidates running to oust long-time incumbents from office. Running on issues that inflame community members – like the spread of the coronavirus, Critical Race Theory, and the content of library books – conservative issues in several districts were successful in winning office in school board elections across the state of Texas.

In Cypress-Fairbanks Independent School District (ISD) – one of the largest school districts in the state – long-time board member Rev. John Ogletree was defeated after a controversial “Resolution Condemning Racism” was approved by the board of trustee in September of 2020.  Allegations that the district was promoting Critical Race Theory followed the action. Ogletree is the founder and pastor at the First Metropolitan Church in Houston, Texas, and the president of the board of Pastors for Texas Children – a statewide public school advocacy group. Ogletree had been a membr of the Cypress-Fairbanks ISD Board of Trustees since 2003.

Rural Texas was not spared these match-ups either. In Granbury, Texas – retired principal and long-time board member Nancy Alana was defeated by challenger Courtney Gore.

Some moderate pundits worry that this may be a repeat of what happened when the Tea Party first gained steam a decade ago – electing conservative candidates to school boards around the nation. Back then, Tea Party candidates often used their platform as elected school board members to propel themselves to higher offices like state representative or state senator, thereby grabbing control of state legislatures across the country.

According to staff writers for Reform Austin, “This appears to be a nationwide strategy by conservatives to take over school boards and cultivate a farm team of candidates for higher office.”

Confusion over the definition of “critical race theory” seems to abound, even among those challenging it. This lack of clarity doesn’t seem to dissuade them from using it and other issues in elections.