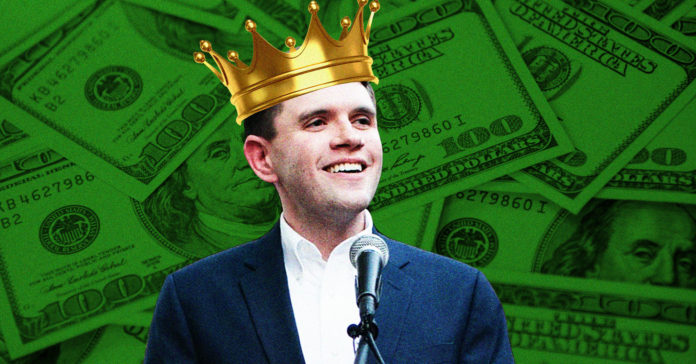 Last Thursday, Rep. James Talarico (D-Round Rock) introduced HB 3580, a bill that would mandate the minimum salary for a Texas teacher to be $70,000.

Talarico argues that Texas teachers are paid $5,700 below the national average, and that $70,000 is the minimum salary required for emotional well-being.

Talarico’s bill garnered national attention. Dan Price, the CEO of Seattle based Gravity Payments, who became internationally known in 2015 after converting the minimum wage for all 120 of his employees to $70,000, even tweeted back about Talarico’s bill.

“God bless you, and thanks for the shout-out. Happy to testify on the benefits of a $70k min wage – like lower turnover and more productive staff. In this case, that would mean better education, which would pay for itself,” Price said in a tweet.

This bill could have a huge impact on education in Texas and according to Talarico Texas shouldn’t just call teachers heroes “let’s pay them like heroes.”