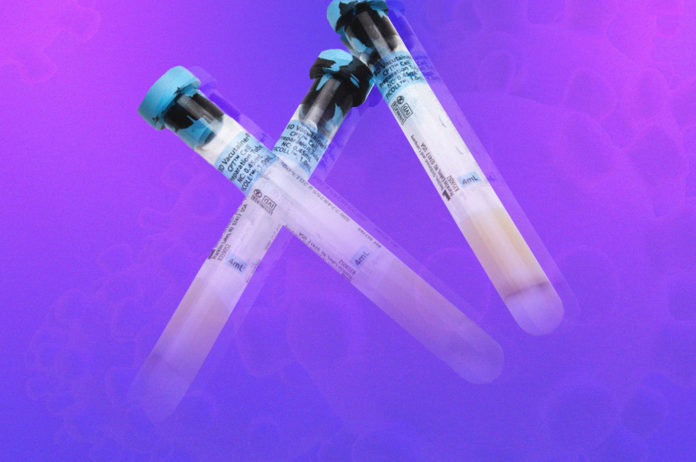 As coronavirus disease 2019, also known as COVID-19, spreads across the world, it’s important to keep up-to-date on the statuses of events, travel, and protocols so we can maximize our part in fighting the disease’s spread. Here is where Texas stands at the moment.

Texas has at least 32 confirmed cases of COVID-19, according to the Texas Tribune.

Houston Mayor Sylvester Turner and Harris County Judge Lina Hidalgo announced Wednesday that they are making emergency health declarations. The declarations affect the acquisition of assets and federal assistance and resource management. Events cosponsored or produced by local governments in March will be rescheduled or canceled.

Hidalgo expressed concern about a lack of test kits made available by the U.S. government. If more tests were available, “we surely would be having more positives,” she said.

The Houston Livestock Show and Rodeo ended early, on Wednesday, because of virus concerns. It began on March 3 and was going to run through March 22.

CERAWeek, an energy conference that takes place in Houston, and Tour de Houston, an annual bike ride, have been canceled.

The South by Southwest Conference and Festivals in Austin were canceled.

Other events that have been postponed or taken off the calendar entirely include all Texas Special Olympics events for March, a performance by Ciara (who is pregnant) at the grand opening of the Fort Hood USO, and possibly the season’s first Texas Rangers game against the Seattle Mariners.

Sen. Ted Cruz (R-Texas) entered voluntary quarantine after exposure to the virus at the Conservative Political Action Conference. Rep. Louie Gohmert (R-Texas) said he will not self-quarantine, despite possible exposure there. He said a Center for Disease Control and Prevention (CDC) physician in Atlanta cleared him to return to Washington. In the Texas State Senate, Lt. Gov. Dan Patrick has called for the suspension of all senate chair hearings for a few weeks.

At the public school level, worries about the spread remain. Houston ISD has asked several people to self-quarantine. A student at Tadlock ElementarySchool in Frisco tested positive, and cleaners in protective suits were dispatched to clean the school, and the district plans to re-open as usual after spring break. Schools across central Texas are relying on anti-microbial preventive measures such as fogging, spraying and misting.

Hospitals throughout Houston have established more restrictive visitor policies in response to the coronavirus. Eleven health care workers at Memorial Hermann Health System in Houston have been put into quarantine after testing positive. All are in stable condition.

The good news is that researchers in Texas may have already taken steps toward a vaccine for COVID-19. Genetic engineering company Greffex Incorporated in Houston claims to have already completed a vaccine. A vaccine developed at Baylor College of Medicine and the University of Texas Medical Branch starting in 2010 in response to SARS 1 may offer some protection. SARS 1, like COVID-19, is a coronavirus.

Unfortunately, even if we have a head start on a vaccine, it is unlikely we’ll see it on the market soon. Multiple rounds of testing for safety and effectiveness are required. A finished product could be available in 12-18 months at the earliest, according to experts such as Dr. Anthony Fauci, director of the National Institute of Allergy and Infectious Diseases.

Until then, it is important for Texans to follow the CDC guidelines. A few precautions: Avoid contact with people who are sick, wash your hands regularly and thoroughly, stay out of crowds, consider having items delivered to your home rather than picking them up, monitor yourself for symptoms and do not go out if you have them.

As the virus spreads, it is likely that services and events will continue to shut down. Try to plan ahead for school closures or having to work from home.