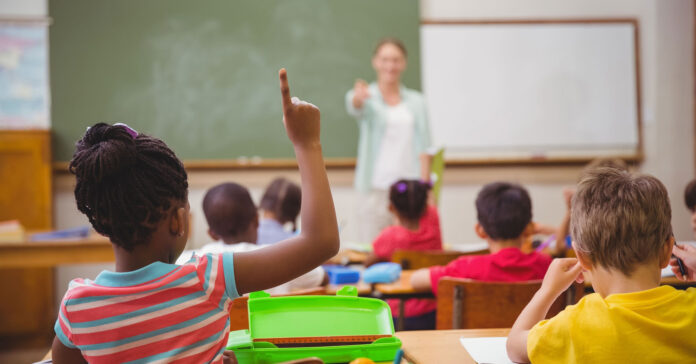 The Supreme Court’s recent ruling in the Carson v. Makin case left a strong precedent for the future of vouchers in the country. According to the Supreme Court, Maine’s refusal to provide public funding to religious schools via an existing state voucher program violated the Free Exercise Clause of the US Constitution. A previous case, Espinoza v. Montana Department of Revenue, already stated that “a state need not subsidize private education… [but] once a state decides to do so, it can not disqualify some private schools solely because they are religious.”

Justice Sonia Sotomayor, who dissented, argued the ruling broke down the separation of church and state, effectively repealing the establishment clause. “If a State cannot offer subsidies to its citizens without being required to fund religious exercises, any State that values its historic anti-establishment interests more than this Court does will have to curtail the support it offers to its citizens.”

On a contrasting note, Justice Breyer questioned whether the ruling implies that even if a state does not have a voucher program and funds public schools, then they too should pay equivalent funds to families who would rather send their kids to religious institutions. His argument suggests that this could lead to the dismantling of secular public education.

Before the ruling, the Court had established that “a neutral benefit program in which public funds flow to religious organizations through the independent choices of private benefit recipients does not offend the Establishment Clause” and that a State may provide funding to religious schools through a general public funding program if the “government aid… reach[es] religious institutions only by way of deliberate choices of … individual [aid] recipients.”

The Court’s new ruling made a small but very important change to the wording, switching may to must, implying that states who are using public state funds to “pay for religious education as part of a tuition program designed to ensure provision of free statewide public education.”

School voucher proponents nationally and in Texas praised the opinion, saying it would help advance their movement’s efforts and it is clear they now feel confident to raise the pressure on state legislatures to provide school voucher programs.

Texas Senator Ted Cruz celebrated the court decision’s calling it a “massive win for families, the school choice movement, and for religious liberty,”

National private school voucher advocates, such as Corey A. DeAngelis, a Senior Fellow at the American Federation of Children (AFC) whose PAC has spent hundreds of thousands on Texas legislative Republican primary races, praised the new ruling.

The bulwark against vouchers in Texas since 1995 has been a coalition of rural Texas House Republicans and urban/suburban Democrats. This decision may make it harder for the Texas Legislature to fend off future attempts to push vouchers.

If Texas were to adopt a voucher program, the state would be forced to fund religious education through the program because of this precedent established by the Supreme Court.