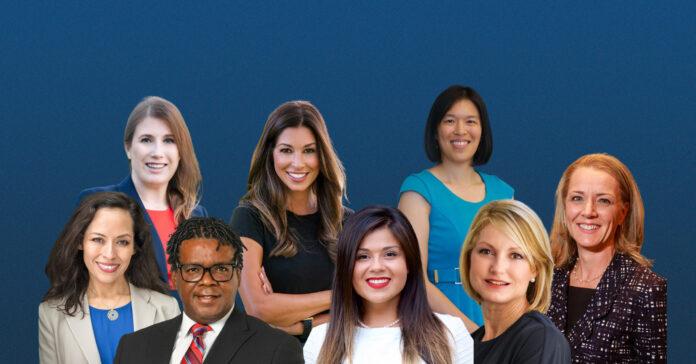 Early voting began on Monday, where voters will decide four of five Houston ISD trustees that have been pushed into runoffs.

The outcome of the runoffs could shake things up for the board just when they were reaching a sense of stability with new Superintendent Millard House II preparing a multi-year strategic plan and the district considering its first bond referendum in nearly a decade, as reported by the Houston Chronicle.

The match consists of issues that range from local concerns to statewide issues like the potential takeover threat by the Texas Education Agency to national debates over mask mandates and critical race theory.

One of the reasons so many of the current board members are facing tough reelections is payback by voters who are looking to punish incumbents over the dysfunction of years past, referring to the so-called “walking quorum of 2018” that led HISD to the brink of a state takeover.

In 2019, state investigators determined five trustees – including Santos, Vilaseca, and Sung – met in private in an unsuccessful attempt to replace then interim superintendent Grenita Lathan with former superintendent Abe Saavedra.

Brandon Rottinghaus, a political science professor at the University of Houston, said in an interview with the Houston Chronicle, it appears the district is at a crossroads.

“They are at a point where they are trying to climb out of decades-long troubles,” Rottinghaus said, “and the politics of the current moment are, to some degree, getting in the way.”

This is certainly true with incumbent Bridget Wade, who is running ahead of incumbent trustee Anne Sung heading into the runoff. She sums up her position on critical race theory, saying she believed “we’re all created equal”.

When concerning mask mandates, Wade is on the opposing side, stating that “masking should be a parental choice.”

Janette Garza Linder, who is facing Santos in the District 1 runoff, is also letting the politics get in the way. In an Interview with The Leader newspaper, she stated that if there weren’t new members on the board that she is open to a state takeover.

This raised concerns with parents, like Karina Quesada from the Heights. “”That bothers me very much because as a constituent, as a citizen, as a taxpayer, as a homeowner, I don’t want anybody, that’s OK with taking my ability to elect a representative to represent us, my children, and our teachers in this community,” Quesada said in an interview with Houston Public Media.

Jasmine Jenkins, executive director of the nonprofit Houstonians for Great Public Schools, suggests Republicans and conservatives are trying to stir up parents’ concerns by involving issues such as critical race theory and mask mandates.

“From the right, nationally, we see a bigger movement to get involved in local politics, to get involved in school boards, and so there are probably a lot of conservatives who have gotten involved in this race and who’ve decided to vote in these races who normally just sort of sit school board (elections) out,” Jenkins said, as reported by Houston Public Media.