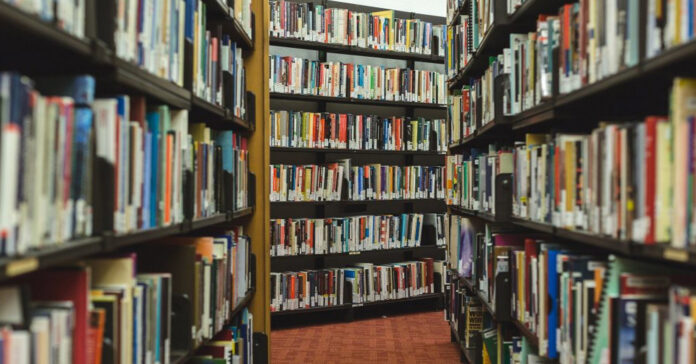 School librarians are coordinating against the recent initiatives to ban school books by Gov. Greg Abbott and Rep. Matt Krause.

Carolyn Foote, a retired school librarian in Austin, and several other librarians are working to defend their curated literature collections as FReadom Fighters. The group has been highlighting certain banned books on Twitter under their hashtag, #FReadom.

“We wanted to make a statement that we are out here and that we are willing to speak up for our students, for authors, and for the books that our students deserve to have access to,” Foote told CNN.

Conservative communities are accusing educators of exposing children to pornography and other obscenities through books. Some school officials have gone so far as to say the library selection process has “failed.” Many school librarians are concerned they may lose their jobs or even face criminal charges.

“Some of the books that people are concerned about have to do with sexuality. We have (state) laws against providing pornography to minors (and) although it’s not happening, librarians are concerned that they will be accused of this,” said Mary Woodard, president-elect of the Texas Library Association.

This is not an isolated issue. A Pennsylvania school district recently banned anti-racism books, only reversing the decision after student backlash. Last month, a Florida school board member filed a criminal complaint about All Boys Aren’t Blue, a book by George M. Johnson, described as “a reassuring testimony for young queer men of color.”

Deborah Caldwell-Stone, director of the American Library Association’s Office for Intellectual Freedom, claims her office has received “unprecedented” numbers of book challenges this year. The reported load is so high, Caldwell-Stone’s team can no longer keep up with data entry.

“It’s really disheartening to see how frequently we’re seeing censorship used to silence the voices of persons who traditionally have been marginalized,” Caldwell-Stone said.

“I just don’t want students to feel like they are less than. That’s what brought me to this,” Foote said.

Foote says librarians have noticed school districts skipping review board policies after receiving book complaints. In most districts, documentation must be submitted detailing the complaint, and a committee is created to read and review the text. Generally, the book remains accessible during this process, however, several school districts have been removing the books prematurely.

The Nerdy and the Dirty, Forever a Year, (both by B.T. Gottfred) Jack of Hearts (And Other Parts), (L.C. Rosen) Me and Earl and the Dying Girl, (Jesse Andrews), and Lawn Boy (Jonathan Evison) were all removed, according to district Spokeswoman Maria DePetta.

Katy ISD did not explain the books’ removal in detail.

Librarians work hard to ensure students have access to books they can identify with and are unfortunately being demonized for their efforts.