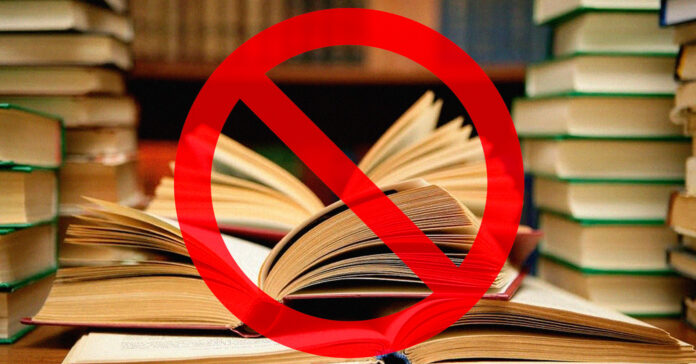 Texas school districts have become the front line of a culture war led by Republican state leaders. Keller ISD, among other school systems, is attempting to defend its ability to house texts discussing race and sexuality on campus.

She cited Abbott’s usage of social media to “encourage prosecution of staff members responsible for pornographic materials in school libraries,” according to The Dallas Morning News.

“A committee member who believes a library book should remain in the library would reasonably fear pressure from the state’s highest office to seek criminal charges against them,” Flournoy wrote.

The governor’s office has not responded to requests for comment.

Last year, Abbott began directing Texas educators to investigate the availability of pornography in public schools, and to notify law enforcement upon the discovery of such material. He wrote on Twitter expressing his intent to prosecute responsible individuals “to the fullest extent.” Following the Governor’s Twitter post, the Texas Education Agency began investigating Keller ISD.

Joe Larsen, an attorney on the Freedom of Information Foundation of Texas board of directors, reviewed Keller ISD’s arguments. However, he concluded book challenge committee meetings should still be open to the public.

“What we’re able to read is the basis of a free society,” Larsen said. “There are obviously going to be controversies over what is and what isn’t appropriate for younger minds to read.”

Everybody has strong opinions on that, he added. “And we do nobody any favors by trying to sweep them under the rug. They need to be debated. They will be contentious. But that’s what democracy is.”

Flournoy argues that disclosing the identities of committee members will compromise the district’s ability to function.

The district believes the committees aren’t subject to the Texas Open Meetings Act, as each challenged book receives its own committee. Furthermore, these committees vote anonymously on a policy decision solely for that particular title.

“The meetings themselves, without outside influence, are stressful and time-consuming,” she wrote. “Book challenge committees need breathing space to read, review and discuss the challenge at issue without outside pressure.”

The Unspoken Wedge Between Abbott And Texas Teachers