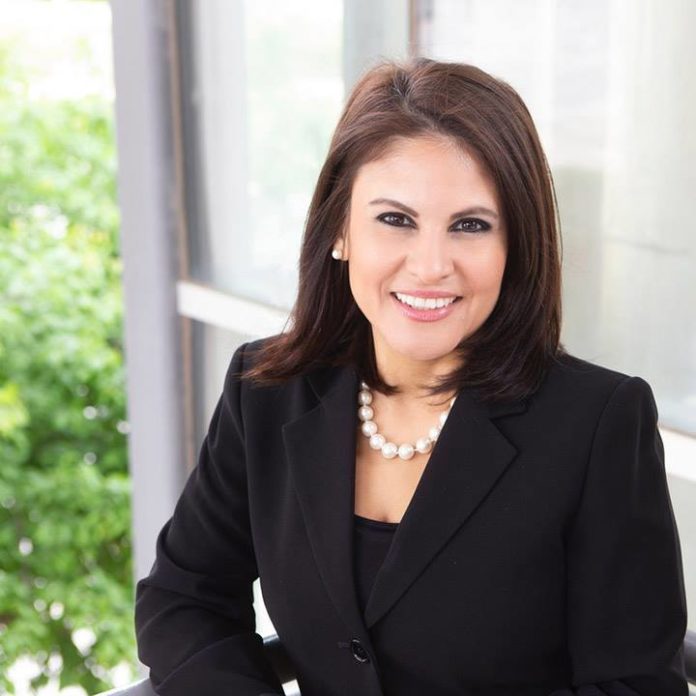 2018 was a year of change in Texas, with 28 new members joining the Texas House of Representatives. One new member is Ana-Maria Ramos who won election to District 102 in Dallas County on November 6th.
Ramos, a Democrat, defeated Republican incumbent Linda Koop by 3,181 votes, receiving 29,829 votes compared to Koop, who received 26,648 votes. Ramos ran unopposed in the Democratic primary earlier this year, while Rep. Linda Koop beat Chad Carnahan and Scott Kilgore by receiving 72 percent of the district’s vote in the Republican primary. Koop, who is best known for jumping through hoops to please campaign contributors, was first elected to the Texas House of Representatives in 2014 when she defeated incumbent Representative Stefani Carter in the Republican primary.
Throughout the campaign, Ramos had $250,577.94 in receipts and had direct spending of $89,311.53 while her opponent raised nearly $671,326.49 and spent $518, 876.72. Ramos was endorsed by many groups including Texas State Teachers Association, Annie’s List, and was one of five Democrats running for the Texas House who was endorsed by former President Barack Obama. As for Rep. Linda Koop, a majority of her support was from anti-consumer and party-affiliated groups like Texans for Lawsuit Reform and Associated Republicans of Texas Campaign Fund, which accounted for nearly $300,000 of her contributions. Ms. Ramos ran on a platform to increase the state share of school funding, reduce property taxes on hard working Texans, immigration, and protect women’s rights and access to healthcare. Ana-Maria Ramos is joining a new class of representatives in the 86th legislature, and hopefully will be a member who is committed to Reforming Austin.