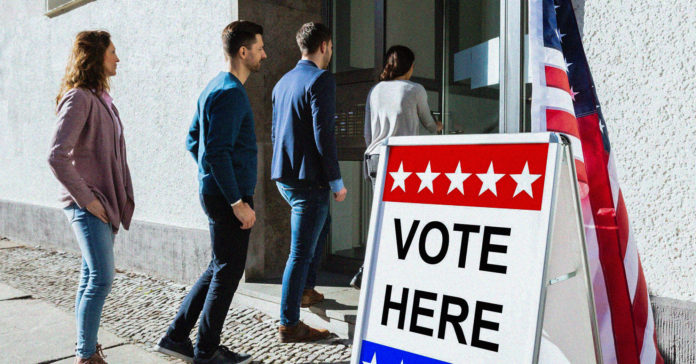 House District 68 is a sprawling district in rural north Texas that stretches from the panhandle to north of Dallas.