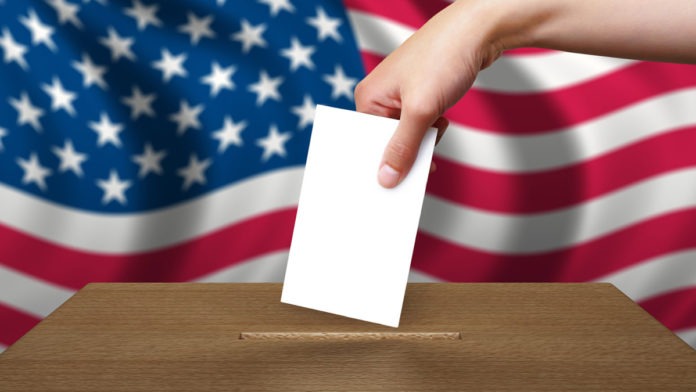 Early voting has concluded in the special election for Texas House District 125 located in San Antonio. As of Friday, February 8th, 3,544 voters had cast ballots in District 125, about 3.5 percent of the district’s nearly 101,057 registered voters.
There are five candidates on the ballot in the Texas House District 125 special election, which was called by Gov. Greg Abbott when former State Rep. Justin Rodriguez (D-San Antonio) stepped down after being appointed a Bexar County Commissioner to fill the vacancy created by the passing of Commissioner Paul Elizondo.
At the beginning of early vote, the San Antonio Express-News reported one of the announced candidates, Steve Huerta, has a felony record and is living outside the district, which public officials say disqualifies him from serving office.  Huerta still appears on the ballot.
Three of the remaining candidates are Democrats – former San Antonio City Councilman Ray Lopez, policy advocate Coda Rayo-Garza, and former state representative for House District 125 Art Reyna.  The fourth remaining is Republican Fred Rangel, a business owner who ran unsuccessfully for Texas GOP vice chair in 2018.