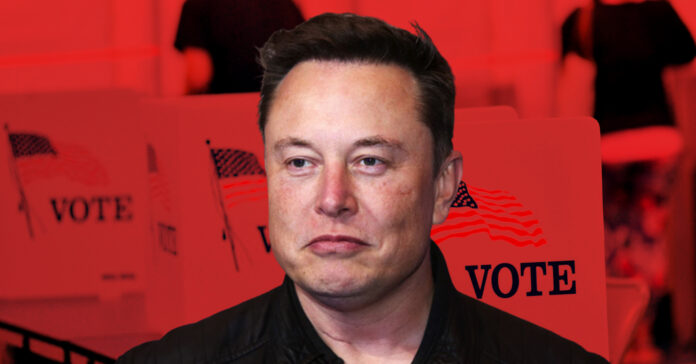 The win for Republicans took most by surprise.

Voters in the district tend to lead Democratic by 54 percent based on previous election results.

Some are attributing the win to the special election’s timing, triggered by the incumbent Filemon Vela’s (D-TX-15) retirement.

Had the special election not occurred so soon, the coming district map may have pushed the vote into the blue with a 63 percent Democratic voting population.

Gov. Gregg Abbott used powers permitted by the Texas Disaster Act to set the special election for June 14, 2022, instead of leaving the district without a representative until November.

Flores has stated a commitment to secure the border and push for pro-life legislation.