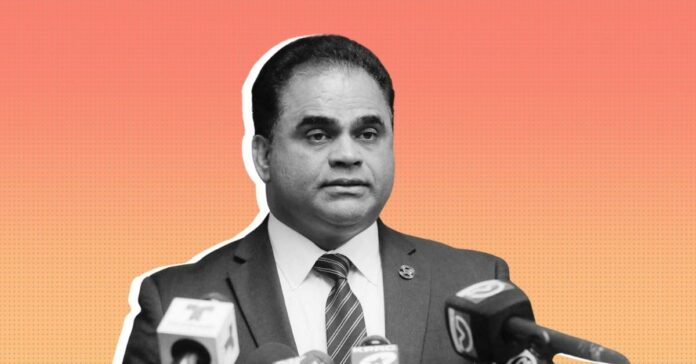 Upon his re-election on Nov. 8, the number of hateful messages started to increase and George decided it was time to raise awareness on the issue.

“I want people to know what’s going on because the more people know about it, the more people will come out and denounce it,” he said in an interview with The Houston Chronicle.

His office confirmed he had received more than 100 hateful emails, Facebook comments, and other notes.

According to The Houston Chronicle, ever since George was elected he has received attacks, however, during the pandemic the hate speech messages escalated. He blamed the racist and xenophobic messages, in large part, on former President Donald Trump and his anti-immigrant rhetoric.

A third of Fort Bend County residents are immigrants. The overall county population has grown by 47%, and the Asian population nearly doubled, reaching 184,000 people, according to recent census estimates. Latino, Black, and White populations have also grown in the same time frame, though at a lower rate.

Hatred, George said, is not what the region is about.

“This is not what Fort Bend County stands for. We are a diverse community,” he said. “When you talk to people and learn more about the people who don’t look like you, you come to find out you have more in common than the differences.”