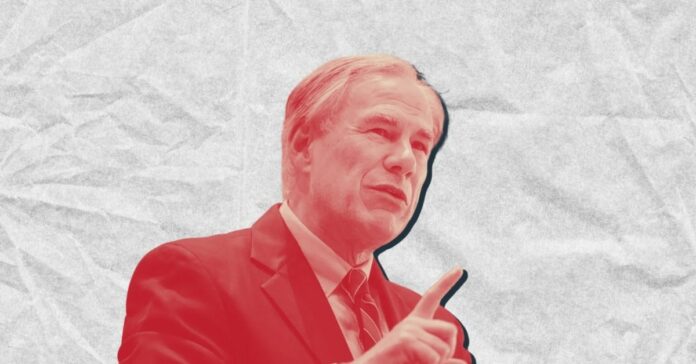 In the past few weeks, most polls have shown Abbott has the upper hand, with a 9-point lead on average, according to Polling site 538. However, there have been outlier polls that show O’Rourke closing the gap. Just last week, Beacon Research, an accredited polling institution, showed Abbott had a two-point lead instead of a double-digit lead –  among 1,264 registered Texas voters, Abbott polled at 48% and O’Rourke at 46%.

UT/Tyler’s poll also strays from the average, but still holds Abbott with a sizable lead, 50% to Beto’s 44%.

However, when the undecided (not Abbott or Beto) likely voters were asked how certain they were that they would not vote for Gov. Abbott, 52% said they were “certain.”

Where Democrats seem more likely to close the gap is in the Attorney General race, where Rochelle Garza is trailing behind Incumbent Ken Paxton just by a few points. 38% of likely voters said they would vote for her, only 4% less than Paxton, who polled at 42%.

When it came to talking about the issues, Texas voters’ top five are: securing the border, economy/inflation, reproductive rights, gun control and education. When it came to who would do a better job of handling Texas’ issues, likely voters pointed to Abbott. However, only 31% of likely voters feel Abbott will keep his campaign promises if he is reelected.