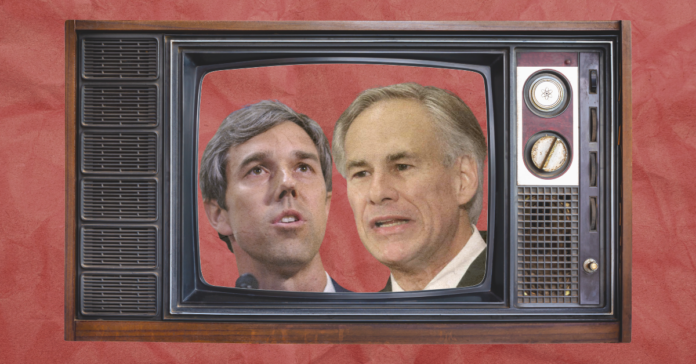 With election day right around the corner, Gov. Greg Abbott and Democratic challenger Beto O’Rourke are fighting for attention, garnering as much national television exposure as they can.

Ingraham’s show focused on the importance of the fast-growing Latino electorate in Texas and the whole nation.

“I think Texas is kind of the epicenter of the Hispanic community in the United States in many ways,” Ingraham said about why they picked to have the event live in Houston.

Despite O’Rourke polling better amongst Hispanic voters in Texas, Abbott has said he’s convinced he can win 50% of that vote in Texas this year.

On MSNBC, O’Rourke and Reid talked about voter suppression amongst Black and Hispanic voters, which could potentially hurt Beto’s chances of winning.

According to San Antonio Express-News, O’Rourke told Reid that is why he’s built a huge get-out-the-vote network to make sure that particularly people who might be targets of suppression get the help they need to get to the polls and cast a ballot.