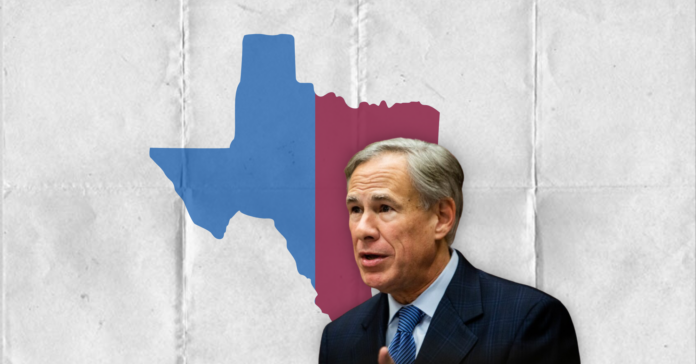 The Lone Star State is far from being the reddest state on the map, even after redistricting maps favored Republicans in swing districts, according to the new 2022 Cook Partisan Voter Index report.

Due to Republicans having the power to draw maps in more states than Democrats did, Texas is now home to nine swing districts that vote red.

Three competitive seats in Texas were drawn to be more favorable for Democrats, however, according to Wasserman, even those bluer seats were drawn mostly to allow for more solidly Republican seats nearby.

An example would be the Democratic congressional district that Austin gained to shore up the re-election chances of Republican incumbents like Roy, Carter, and McCaul, who all occupy gerrymandered districts that include parts of the city and its suburbs.

According to AXIOS, the bottom line is that after redistricting, the number of hyper-competitive U.S. House seats declined from 51 to 45 — Cook Political Report’s lowest count ever.