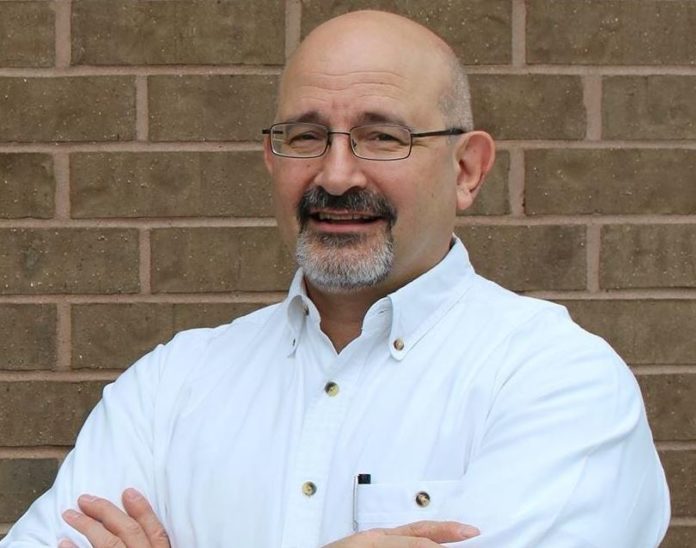 2018 was a year of change in Texas, with 28 new members joining the Texas House of Representatives. One new member is Democrat Jon Rosenthal who won election to District 135 in Harris County on November 6th.
Rosenthal defeated Republican Gary Elkins by 1,713 votes, receiving 28,342 compared to Elkins, who received 26,629 votes. Rosenthal, a first-time candidate and engineer, got involved in his community to promote progressive candidates, including starting an Indivisible Group for Texas Congressional District 7 in 2017.
Elkins, a Jersey Village resident and small business owner, was first elected to the Texas House in 1994, and held the seat for 24 years until Rosenthal’s run this year.
Elkins was best known as a self-enrichment legislator who owns a payday lending company, voted against bills which would protect consumers from predatory practices, and voted against women’s health and safety numerous times.
Throughout the campaign Rosenthal had $79,570 in receipts and spent $20,025, while his opponent raised $177,617 and spent $184,955. Rosenthal was endorsed by many organizations and political action committees (PACs), including Planned Parenthood, Freethought Equality Fund PAC, Texas AFL-CIO, and United Auto Workers. Elkins was endorsed by anti-consumer and real estate groups and predatory lenders, including Texas Realtors PAC, which accounted for over $15,000 of his contributions.
Mr. Rosenthal ran on an agenda of increasing state education funding, investing in infrastructure to improve reservoirs and drainage systems, promoting clean energy, and increasing access to quality healthcare. Rosenthal is joining a new class of representative in the 86th Legislature, and hopefully will be a member who is committed to Reforming Austin.