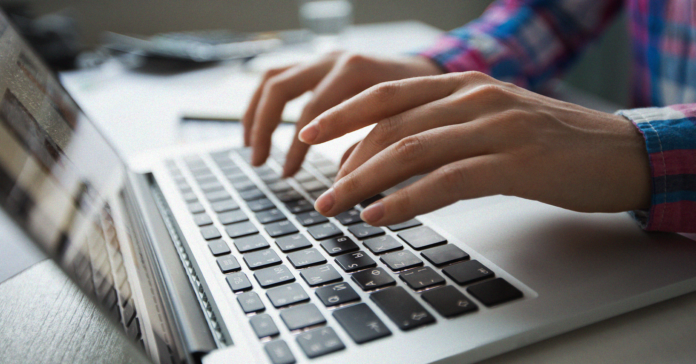 Voting in person is just as safe as going to the grocery store, according to over 66% of people surveyed in a new poll from the Hobby School of Public Affairs at the University of Houston. More than half said they waited in line for 15 minutes or less.

The poll surveyed 1,000 registered voters about voting by mail, voting location safety amid the COVID-19 crisis, and potential election reforms.

“A number of bills dealing with proposed voting reforms are likely to be filed in the next legislative session,” said Kirk P. Watson, founding dean of the Hobby School. “This survey offers insight into what reforms are broadly supported by Texans.”

Half of those surveyed believe all Texas voters should be able to cast their ballot by mail, but there were large differences of opinion based on political party affiliation. Almost 80% of Democrats support allowing any registered voter to vote by mail while just 17% of Republicans agree.

At this time, Texas offers absentee ballots by mail only to voters who are 65 and older, those with a disability or illness and voters who will be out of their county on Election Day and during the early voting period. Texas Democrats attempted to expand the option to all Texas voters during the pandemic, but they were blocked repeatedly by Republicans in the courts.

Of the people surveyed, 60% are concerned about election fraud in connection with mail-in ballots.

The poll found online voter registration was supported by almost two-thirds (65.6%) of people surveyed, and automatic voter registration with driver’s license renewals had the support of an absolute majority (51.8%). Again, there were differences along party lines.

“Democrats are twice as likely as Republicans to support online voter registration,” stated Mark P. Jones, a research associate at the Hobby School and political science professor at Rice University.

“Majorities across all generations support online voter registration, but even then, the level of support is quite different, with younger voter support reaching a high of 74.5%, compared with about 59% among older voters,” Cross said.

The poll of likely voters in Texas was conducted Oct. 13-20, and more than 40% of respondents said they had already voted in the 2020 election.

The full report is available here.