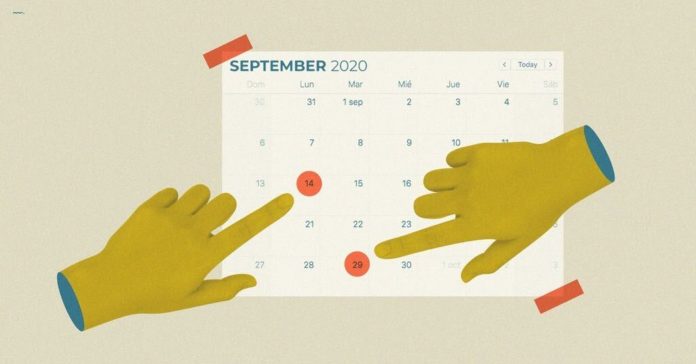 The lone Democrat in the solidly red district is Jacob Minter, an electrician from Anna.

Springer has already chalked up 30 endorsements, including the support of the man he wants to replace, State Sen. Pat Fallon (R-Prosper), who is headed to Congress after Republicans hand picked him to replace former U.S. Rep. John Ratcliffe (R-Heath) on the November ballot. Fallon is expected to win in November because Congressional District 4 is overwhelmingly Republican.

Ratcliffe resigned the District 4 congressional seat in May to become the Trump Administration’s Director of National Intelligence.