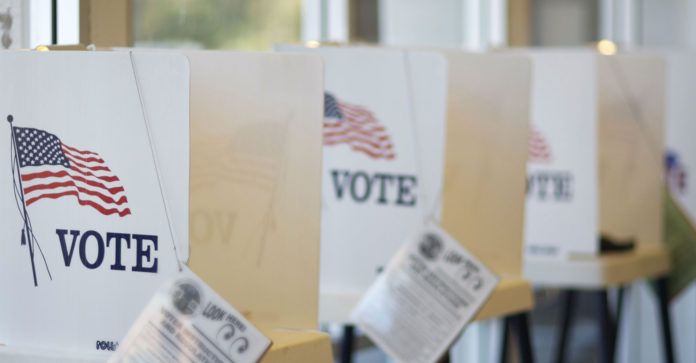 The 5th U.S. Circuit Court of Appeals has reversed a district court ruling that would have allowed reinstatement of straight-ticket voting for the November election.

“Court changes of election laws close in time to the election are strongly disfavored,” the opinion from the three judge panel reads. “Bearing this principle in mind, our court previously has stayed orders changing election laws when an election is imminent. Today too, in staying a preliminary injunction that would change election laws 18 days before early voting begins, we recognize the value of preserving the status quo in a voting case on the eve of an election, and we find that the traditional factors for granting a stay favor granting one here.”

The ruling is another win for Texas Attorney General Ken Paxton, who has, so far, been successful in staving off challenges to the state’s voting procedures.

“I applaud the Fifth Circuit for putting the district court’s disruptive and lawless order on hold,” said Paxton. “The 2020 general election is already underway, and election officials across the state have taken the necessary precautions to ensure safe voting. Last-minute changes to our voting process would do nothing but stir chaos and increase opportunities for voter fraud. I will not stand by when the integrity of our election process is threatened.”

The Wednesday ruling is likely the end of the road for the case. The plaintiffs, the Texas Alliance for Retired Americans, could always appeal the decision to the U.S. Supreme Court, but it is unlikely the court would agree to take it up so close to the election.

Early voting for the Nov. 3 election begins Oct. 13. The last day to register to vote in that election is Monday.