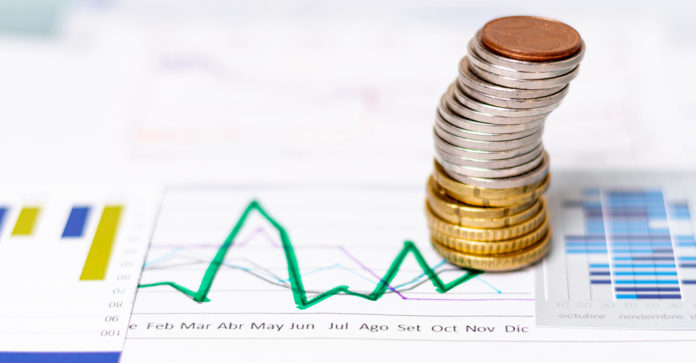 The state of the economy is inevitably a central issue in presidential campaigns, debates and elections. This year will likely be even more intense than usual, with the fallout from the pandemic causing millions of Americans to lose their jobs, their savings, and, in many instances, their businesses. The best candidate to deal with the situation will be the subject of strong opinions and disagreements. During elections, economics becomes “electionomics,” with rhetoric often far overshadowing reality.

The perceptions of voters regarding who will do a better job in managing the economy can sway elections. For example, in 1992, the phrase “It’s the economy, stupid,” coined by campaign strategist James Carville, helped shape the messaging that led to Bill Clinton’s victory.

Historical studies indicate that the economy typically grows at faster rates under Democratic presidents. The difference is not large, but it is statistically significant. Drawing any conclusions from the data is, at best, a complex undertaking. Most policy changes involve lag times, and current performance can be due to actions taken during prior administrations. Some presidents inherit structural problems, and others implement policies that only bear fruit down the road. It’s possible to stimulate the economy in the short term but cause long-term harm. (I have been around long enough to witness all of these things.) The bottom line is that trying to give a president substantial credit or blame for the economy is almost always oversimplifying.

Moreover, there is a limit to what a president can do to change economic patterns. Major initiatives, such as tax law changes or infrastructure overhauls, fall largely to Congress. The president exerts influence and can issue executive orders in certain situations, but the range of those that can survive legal scrutiny is limited. Our analysis and that of several others estimate growth in overall output and jobs would be higher under the “Biden” plan than the “Trump” plan (neither is defined with the precision necessary for a full assessment), though the winners and losers would be different. Since neither party is likely to capture the presidency, the House, and 60 votes in the Senate (which is required to implement a full agenda), such comparisons are of limited value.

As I’ve often said, the economy was in basically good shape going into the pandemic, and once the health crisis is adequately dealt with, we will see a return to sustainable growth (assuming that we keep the basic structure in place). The path of the economy is ultimately determined by major global patterns in cost structures, demographics, technology, supply chains and similar phenomena. These factors dwarf the significance of who sits in the White House. Nonetheless, the season of electionomics is upon us.

Perryman is president and chief executive officer of The Perryman Group, which has served the needs of over 2,500 clients over the past four decades.