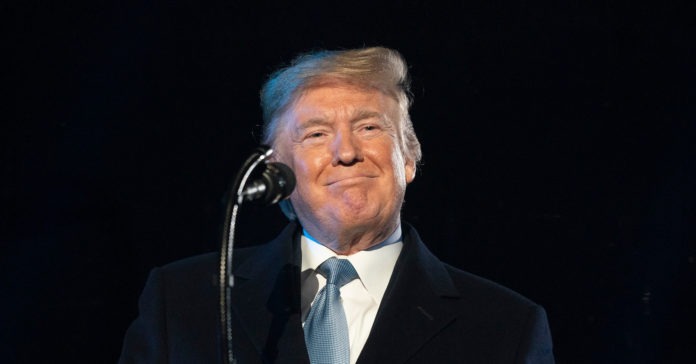 November’s general election is fewer than 100 days away, which means the wound-up political talking heads and pundits are already arguing about which demographic will have the most impact on the outcomes of the 2020 races.

Lately, there has been much postulating and conjecture about the role the suburban woman will play in all of this. And the transformative nature of the 21st-century Texas suburb makes for interesting hypothesizing when it comes to suburban women.

“Suburban women are very strong, and they have strong political ideas, and they care deeply about their family … and health care and all the things that government impacts,” said Grace Chimene, president of the League of Women Voters of Texas, in an interview with Reform Austin. “They are just realizing and grabbing a hold of their power and letting it loose at the polling site.”

Candidates and elected officials at all three levels of government understand the power of this demographic and will not ignore it going forward, she said.

“The suburbs matter, suburban women matter, but it’s a little more complicated than I think people tend to imagine it,” said Josh Blank, manager of polling and research at the Texas Politics Project at the University of Texas at Austin, in an interview with Reform Austin.

“I think there has been a tendency to overestimate the impact of suburban women in an election,” he said. “And in particular, the role of white suburban women.”

One narrative has suburban white Republican women shifting their party allegiance because Democrats have been gaining footholds in Texas suburbs, said Carlos Huerta, a professor of political science at Texas A&M University-Corpus Christi.

“What is more likely happening is many traditional suburbs are becoming more racially/ethnic diverse,” Huerta wrote in an email to Reform Austin. “Thus, women who are more likely to identify as Democrats are living in suburbs.”

There is minimal evidence supporting the perception that moderate, Republican-leaning suburban women are drifting away from their party, Blank said, also noting that the polling data he has seen does not reflect a political shift from Republican to Democrat.

“This kind of goes back to the Wendy Davis campaign,” he said. “There was an idea when Wendy Davis ran back in 2014 that suburban women would walk away from a Republican Party seemingly too focused on restricting abortion and would turn to a female gubernatorial candidate. We know now that she lost by 20 points and yet every year we still have a discussion about the role suburban women play in Texas’ elections.”

A generational conversion is occurring among suburban white women, Huerta said. He wrote that 2019 Texas polls indicated women with college degrees and born in 1963 or later tend to identify as Democrats. He added that not all suburbs are the same and the ones experiencing a demographic renewal are more established and closer to large cities.

“Hence, when one looks at women in suburbs, it is becoming an increasingly Democratic leaning group, and this could be very influential in several Congressional races in TX (Texas), such as the 24th in the D-FW area and the 22nd in the Houston area in flipping those from Republican to Democratic control,” Huerta said.

Interestingly, an August 2019 nationwide opinion poll conducted by the Republican pollster Cygnal, which received a high rating from the New York Times, found that 56% of suburban females plan to vote for a Democratic candidate in the upcoming presidential election. Moreover, the poll discovered that 65% of suburban females felt a change in president was needed while 27% believed President Donald Trump merited another term. More than half of the respondents viewed the Republican Party unfavorably while reporting 56% favorability for the Democratic Party.

The Hill reported in June that support for the Republican party has diminished in the suburbs surrounding the state’s major cities.

“Texas Republicans are primarily worried about their standing in the suburbs, where women and independents have steadily gravitated away from the GOP since Trump took office,” the publication said.

In a traditional sense, the implied definition of the demographic has been white suburban women but today that is not an accurate description.

“The women who increasingly make up the population of suburban women today are not the same women who were living there 30 years ago, and they are much more likely to have characteristics of Democratic voters,” Huerta wrote.

Blank said suburban women can have a significant impact on Texas elections but mostly the nonwhite segment of the demographic, saying that it’s the young diverse suburban women who have the best chance of making a measurable impact on the elections.

The continuously changing racial and ethnic composition of generations affects the electorate over time, Huerta said.

Texas suburbs are becoming further removed from the urban centers and are now being populated by younger people of color who still want to be close to the economic and cultural opportunities of the city, Blank said.

“Change often begins in the suburbs because the suburbs are always changing,” he said. “Either they’re moving, or their composition is changing.”