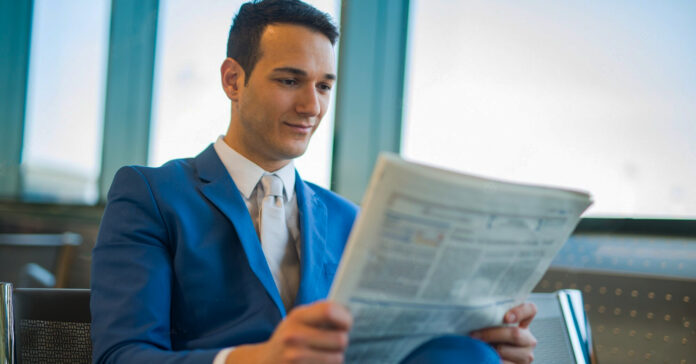 One of the greatest mysteries of the 2020 Presidential Election in Texas was the apparent shift of Latino voters toward former President Donald Trump after years of slurs and racist policies. A new report shows that one of the main reasons could be that Spanish-language misinformation campaigns are not receiving the same pushback as English-language ones.

In an upcoming research paper, the Washington Post partnered with the Center for Mexican American and Latino/a Studies and Univision News to examine conspiracy theories in Latino communities. The survey focused especially on Texas and included 410 respondents during September of 2020.

Preliminary findings show that a high number of Latinos believed various conspiracy theories, such as the idea that the deep state was trying to sabotage Trump’s second term and that COVID-19 was intentionally spread by powerful interests. While none formed a majority of beliefs in the respondents, and percentages were slightly lower than those beliefs in the general population, the survey does indicate that conspiracy thought is being disseminated among Latino voters just as they are becoming a dominating force in national politics.

“Misinformation has certainly shifted more than a few votes to Republicans but the phenomenon is really prompted by underlying racial bias and economic concerns,” says University of Houston politics professor Brandon Rottinghaus. “Parties and candidates can exploit this for their own gain.”

Part of the problem is that factchecking is less robust in Spanish than it is in English. The WaPo survey found that the more Latinos relied on Spanish-language-only news sources, the more likely they were to believe in conspiracy theories. Some examples included a local news station that accused Black Lives Matter of practicing witchcraft, and Lady Gaga’s presence at President Joe Biden’s inauguration as proof Biden was under some sort of foreign leftist influence.

There is also the fact that WhatsApp is often the preferred social media instrument of the Latino community. Attempts to limit the spread of disinformation in Spanish on the app have unfortunately resulted in threats of harm to fact-checkers, who find themselves in the crosshairs of a whole new conspiracy. The fact that most social media administrators speak only English remains a large problem when it comes to regulating content with harmful outcomes.

The reality seems to be that Trumpism has found a significant hold among Latino voters built on a distrust of American authority. Whether this political shift is permanent or not is too early to tell, but Republicans can certainly read the tea leaves when it comes to voter turnout. As long as disinformation continues to drive voters to the far right, it is likely that efforts to spread it will remain bilingual.

“In our research we find a strong Trump effect but the problem is more widespread than that,” says Rottinghaus. “As more candidates use aggressive techniques to court Latino voters, the problems will worsen.”