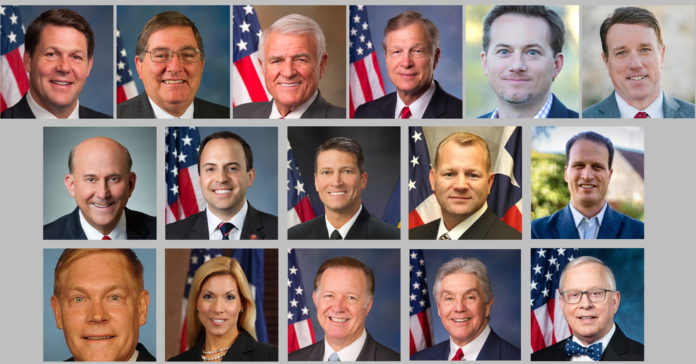 Congress convened late Wednesday evening to continue their work certifying the Presidential election results. These are the Texas Representatives that voted against certifying Biden’s victory after Capitol Police cleared the building from the pro-Trump mob.

Votes were conducted for objections from two states, Arizona and Pennsylvania. Both objections failed and Congress voted to certify Joe Biden as the next president.