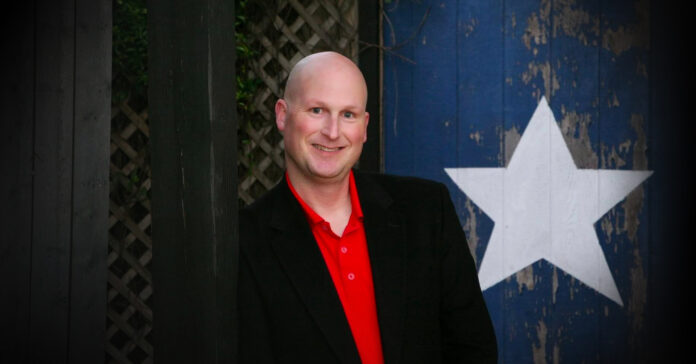 State Rep. Tony Tinderholt, R-Arlington, announced he would be running for speaker, arguing there should be no Democratic chairs.

Tinderholt, one of the furthest-right Republicans in the chamber, will be challenging fellow Republican Dade Phelan who has been speaker since 2021, when he was elected with near-unanimous support of the 150-member chamber.

Although Phelan helped steer the state further right through his first session, he has been receiving criticism for permitting the minority party to chair committees and control what legislation reaches the floor.

In a statement Tinderholt made it clear he would be running on his opposition to Democratic committee chairs.

“Will the priority legislation of the Republican Party of Texas receive a vote on the Texas House floor?” Tinderholt said. “The truth is, we have no idea with our current speaker in control.”

Tinderholt also pointed out that over 80% of March primary voters agreed with a nonbinding ballot proposition saying Democrats should not be committee chairs.

Like his GOP predecessors, Phelan has given chairmanships to Democrats, for example, Rep. Harold Dutton who was appointed Chair on the prominent House Public Education Committee.

While Phelan’s office has declined to comment on Tinderholt’s announcement, a credible source told Reform Austin News, Phelan was considering replacing Harold Dutton as Chair of House Public Education Committee with Republican Trent Ashby in order to show support for conservative Republican party leaders that believe Democrats should not be committee chairs.

Phelan is expected to make an official announcement on running for speaker soon.