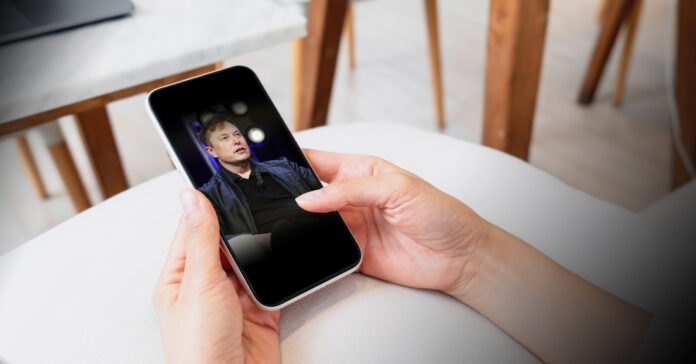 Nov 3 (Reuters) – Elon Musk has directed Twitter Inc’s teams to find up to $1billion in annual infrastructure cost savings, according to two sources familiar with the matter and an internal Slack message reviewed by Reuters, raising concerns that Twitter could go down during high-traffic events like the U.S. midterm elections.

The company is aiming to find between $1.5 million and $3 million a day in savings from servers and cloud services, said the Slack message, which referred to the project as “Deep Cuts Plan.”

Twitter is currently losing about $3 million a day “with all spending and revenue considered,” according to an internal document reviewed by Reuters.

The steep infrastructure cuts could put the Twitter website and app at risk of going down during critical events when users are rushing to Twitter to consume and share information, such as during moments of crisis or major political events, the sources said.

The social media platform is exploring whether to cut extra server space that is kept to ensure Twitter can handle high traffic, one source said.

“(Musk) is willing to introduce that risk to meet these goals,” the person said.

The second source described the proposed cuts as “delusional,” adding that when user traffic kicks up, the service can fail “in spectacular ways.”

Teams across Twitter are racing to present a plan to achieve the cost savings by a Nov. 7 deadline, according to one of the sources and the Slack message. Some employees have been ordered to work in the office every day of the week to meet the deadline, the source said.

A spokesperson for Google Cloud to declined to comment.