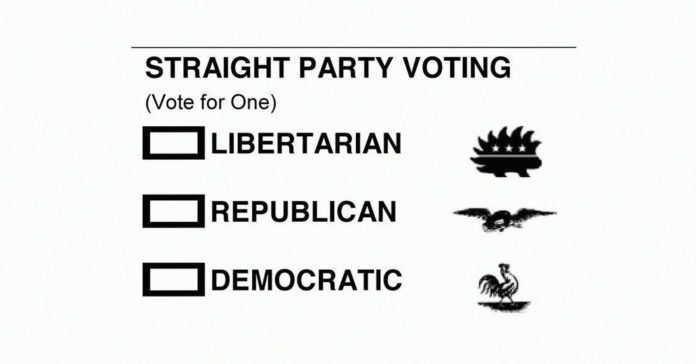 The U.S. Fifth Circuit Court of Appeals has temporarily set aside a lower court order that reinstated straight-ticket voting in Texas for the November election. The stay is to allow the court time to consider the merits and decide whether to overturn the lower court ruling altogether or allow it to stand.

“The 2020 general election is already underway. Any changes to the process now could jeopardize the fair and accurate administration of the election,” said Texas Attorney General Ken Paxton, who filed the appeal on behalf of the state. “Election officials across the state have taken the necessary precautions to ensure that voters can vote safely, and I will continue to protect the integrity of our elections.”

Early voting is scheduled to begin on Oct. 13 and in many counties voting machines have been programmed and ballots have already been printed.

“Thank God,” she was quoted as saying by the Houston Chronicle. “It was a huge relief to hear this. You can’t in any way, shape or form make a change to the ballot, in any place, and not have to start testing (voting machines) all over again.”

The challenge to Texas’ new ban on straight-ticket voting was filed by Democratic groups and the Texas Alliance for Retired Americans.

Next month’s election was to be the first without the straight-ticket option.