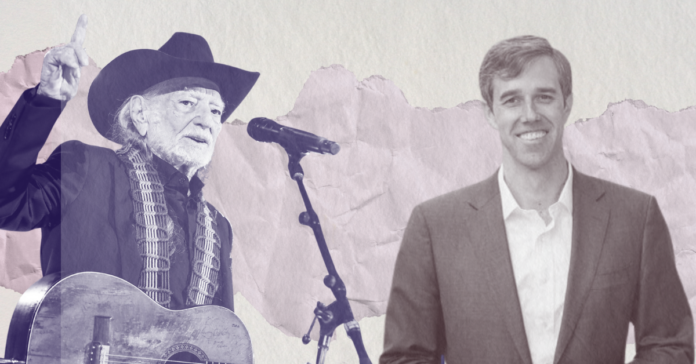 Last week in Austin, Willie Nelson attended a rally to support Democrat Beto O’Rourke in his campaign for governor.

According to The Houston Chronicle, more than 4,000 people attended the free event, where Nelson played a half dozen of his classics.

During his performance, Nelson saw in the crowd family members of Jackie Cazares, one of the 4th graders murdered in Uvalde. He walked over towards them, to the edge of the stage, and said he knew they were going through some incredibly sad times.

“Remember it’s not something you ever get over but it’s something you will get through,” said Nelson, who himself dealt with the loss of his son and, more recently, his sister.