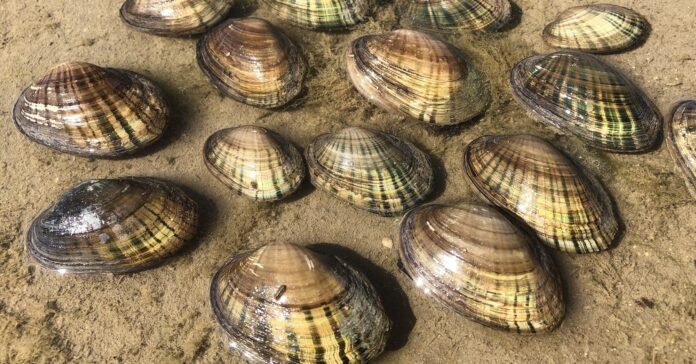 Texas is one of the most biodiverse states in the country. The Lone Star State is home to tens of thousands of native animal and plant species, for example, Texas is home to more than 50 species of freshwater mussels. And these mussels are especially important to clean the rivers and bodies of water in the state, according to a report from the U.S. Fish & Wildlife Service

A single mussel can filter up to 15 gallons of water each day but, as USFWS officials said: “Unfortunately, many of these native mussel species are declining due to habitat loss, declines in water quality, changes in stream flow rates, and major impoundments. Climate change is expected to make these threats worse with high water temperatures and more frequent droughts and floods.”

The USFWS says there are ways to help freshwater mussels across the U.S.