Home Environment Watch This Video Of What Appears To Be A Rare ‘Ghost Wolf’...
Facebook
Twitter
Email 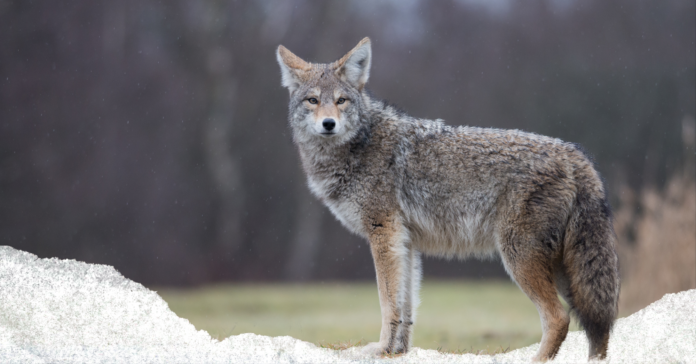 The Texas Parks and Wildlife Department posted a video on Instagram where there is a young coyote running in the dunes of Galveston Island. At first sight, the video just shows what seems to be a common coyote, nevertheless, the Texas agency says that it could be a “ghost wolf”, that is, a coyote with the rare DNA of endangered red wolves.

Although the original range of the Texas red wolf is largely unknown, there is evidence that the red wolves were once found on the coast of East Texas, but have not been in the State since the 1980s. The Texas agency mentions that founding these red wolves offers a chance to bring the species back from the brink of extinction, sadly, the TPWD post clarifies that they are not absolutely sure that the animal in the video is, in fact, a “ghost wolf”.