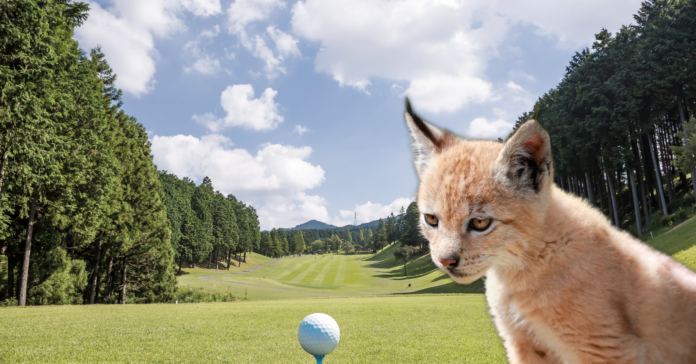 Bobcat is a wildcat species that is usually found throughout North Texas. Although bobcats are not an endangered species as other wildcats, it is incredibly weird to see one of them because of their secretive nature and their nocturnal activities. A man in Plano was able to take a video of a wild bobcat and her three kittens. The animals were playing in the backyard of a house in the Gleneagles Country Club.

Brian Hughes, the man who took the video, spoke with WFAA and told them that he took the video to show it to his grandchildren. The TPWD said to WFAA that Hughes was very lucky to spot those bobcats but emphasized people should not let bobcats feel very comfortable around human spaces, but that doesn’t make the video less impressive.