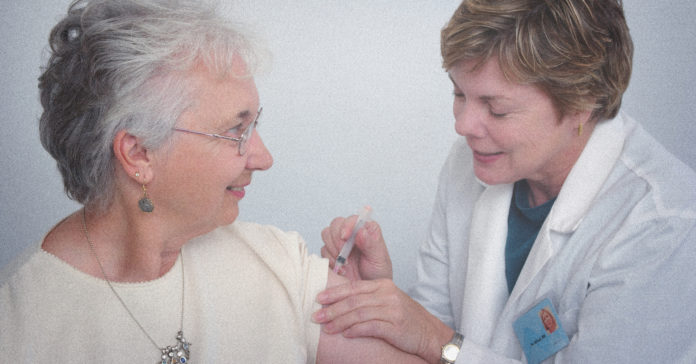 In a letter sent to Gov. Greg Abbott, the Texas Medical Association and 33 other organizations representing doctors, nurses, hospitals, community clinics and consumer advocates are calling on the state to enact comprehensive health care coverage for the uninsured in Texas.

“To truly defeat COVID-19, Texas must let loose every authority at its disposal,” the letter reads.

The group is advocating for the state to expand Medicaid to the more than one million uninsured, low-income Texans who are currently shut out of the federal program.

“Without meaningful health care coverage, the virus will particularly imperil a large swatch of Texas’ workforce, including many of the very people on whom Texans depend to provide essential services — grocery store clerks, bus drivers, janitors and even health care workers,” according to the group. “Comprehensive coverage is essential to Texas’ efforts to prevent, identify and treat the chronic conditions that increase the severity of SARS-CoV-2, even once an effective vaccine becomes available.”

Voters in a total of six Republican-led states have defied their GOP leadership and approved Medicaid expansion at the ballot box. The idea has not been voted down in any state that has put it on the ballot.

Under the program started by the Obama administration, the federal government picks up 90% of the funding. Advocates argue the state is leaving money on the table that could help offset the growing cost of caring for the state’s high rate of uninsured residents.

Texas holds the title for being the uninsured capital of the nation. Prior to the pandemic, 20% of the state’s residents had no health care coverage. That number has grown to nearly 30% due to pandemic-related job losses and corresponding loss of employer-provided health insurance.