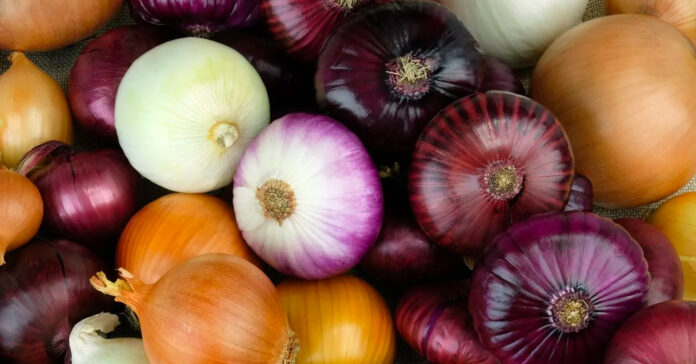 The Centers for Disease Control and Prevention said at least 129 people have been hospitalized. No one has died. Nearly all of the illnesses were reported in August and September, and the largest numbers of cases were in Texas and Oklahoma.

The outbreak has been traced to whole red, white, and yellow onions imported from Chihuahua, Mexico, and distributed throughout the United States by ProSource Inc., the CDC said this week.

The CDC also advises that surfaces and containers that have been in contact with the onions should be washed with hot, soapy water or in a dishwasher.