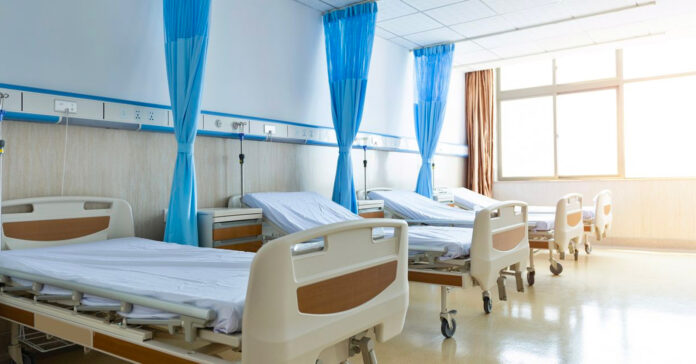 A Dallas resident was diagnosed with monkeypox after traveling from Lagos, Nigeria last week.

Health officials reported the individual had traveled from Atlanta after entering the country on a flight from Lagos, Nigeria earlier that day.

The Dallas resident, whose identity has not been revealed, is the first person in Texas to be diagnosed with the virus, and the first in 20 years in the US.

The CDC is currently working with the airline to get a hold of those who may have been in contact with the passenger on either flight. The agency believes that the number of potential cases will be low due to ongoing COVID-19 precautions such as wearing masks.

Those in close contact with the passenger will be monitored over the next 21 days via phone calls twice a day from health officials.

However, officials say there is low risk posed to the general public.

Monkeypox, related to the variola virus that causes smallpox, is a rare disease first found in humans in 1970 in the Democratic Republic of Congo. Since, there have been cases discovered in the United Kingdom, Israel, Singapore, and Nigeria. Monkeypox can be serious in Africa, with a death rate of 1 in 10 cases, according to the CDC.

However, the agency has determined the strain in Dallas to be less fatal, with a death rate of 1 in 100. Though, those who are immunocompromised are at higher risk for the virus.

This virus is typically spread through large respiratory drops, direct contact with bodily fluids, monkeypox sores, or items contaminated by sores – such as bedding or clothes. Experts believe that the virus can be transmitted from animals to humans through bites, scratches, animal products, or consumption of contaminated game.

Monkeypox generally incubates over a course of one to two weeks and can last from two to four weeks.

Some first signs of the virus include fever, headaches, muscle ache, exhaustion, and swollen lymph nodes followed by a rash that develops on the face and body of the infected.

The CDC has determined there are no safe treatments as of yet, however, the smallpox vaccine and vaccinia immune globulin can prevent an outbreak.