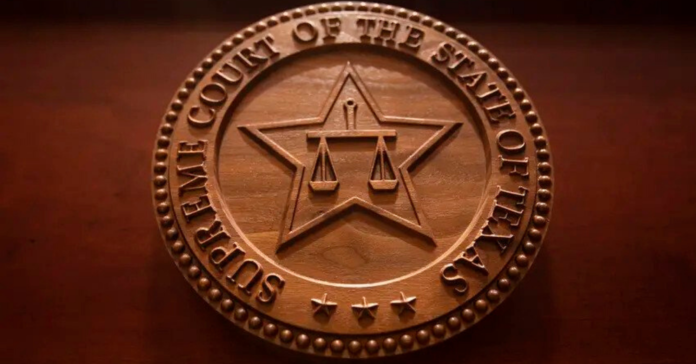 Austin still cannot enforce a mandatory paid sick leave ordinance its city council passed in February 2018 after the Texas Supreme Court on Friday declined to hear its case — during a pandemic that some policy experts argue has shown the need for such policies.

The ordinance — which required most private employers to allow workers to accrue 64 hours of paid sick leave per year — never went into effect, and has been in conservative crosshairs for more than two years. As soon as it was passed, Republican state lawmakers vowed that they would have it overturned with a state law. But so far, the death knell for the capital city’s policy, and similar policies in other major Texas cities, has come from the courts.

Represented by the conservative Texas Public Policy Foundation, a group of Austin businesses sued in 2018 to block it, arguing that the city ordinance was unconstitutional because it conflicted with the Texas Minimum Wage Act, which sets a statewide policy. Texas Attorney General Ken Paxton weighed in on the side of the businesses.

The Austin-based 3rd Court of Appeals, then dominated by Republicans, ruled in November 2018 that the ordinance was unconstitutional — a decision that will stand after the high court declined to hear Austin’s appeal this week. The court did not offer a reason for denying the appeal in a one-line order.

In siding against the liberal capital city, the Supreme Court continued what has become a trend of state-versus-local fights: Democratic-led cities often find themselves opposing the GOP-dominated state government — and typically lose.

During the 2019 legislative session, Texas Republicans proposed a state law that would have prevented cities from requiring paid sick leave protections. But the bill failed after it was amended to include provisions that would have undermined local protections for LGBTQ communities.

San Antonio and Dallas have also passed paid sick leave ordinances, though San Antonio’s never went into effect amid a similar legal challenge. Only Dallas saw its order go into effect briefly, though a federal court blocked its enforcement before penalties would begin for businesses.

“Once again, Texas Courts are unanimous in the result that cities in Texas lack the lawful power to mandate paid sick leave that interferes with the ability of employers and employees to negotiate for wages and benefits,” said Robert Henneke, general counsel for TPPF. “Today’s denial by the Texas Supreme Court is a clear signal that cities across Texas should withdraw these unconstitutional ordinances.”

What Happens If the State Doesn’t Expand Medicaid?