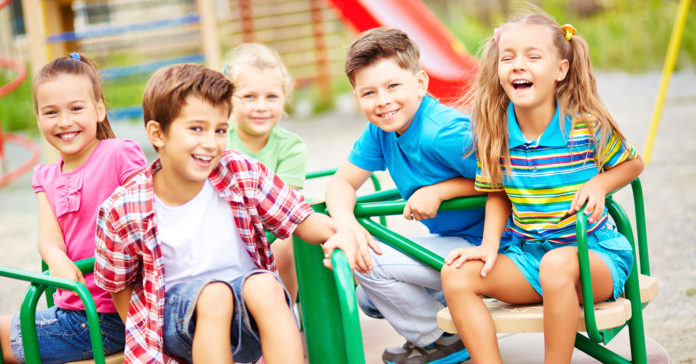 Nearly one million Texas children, 13% of the state’s population of those 18 and younger, did not have health insurance in 2019, according to a new report from Georgetown University’s Center for Children and Families. The state had both the highest number and the highest rate of uninsured children in the nation. Not only that, but there has been a statistically significant increase in both the number and rate of uninsured Texas children during the three-year period from 2016 to 2019.

“When children are uninsured, they are more likely to have unmet health needs and lack a usual source of care, diminishing their chances to grow into healthy and productive adults,” the report notes.

Across the nation, the number of uninsured children increased to roughly 4.4 million children in 2019 from approximately 3.7 million in 2016, or a difference of 726,000 children. Texas was responsible for one-third of that increase, or 243,000 additional uninsured children, the researchers found.

The numbers document a reversal of national progress made as a result of the Affordable Care Act that Texas Attorney General Ken Paxton wants the U.S. Supreme Court to repeal. The case is scheduled to be heard by the nation’s high court after the election. If Paxton is successful, an additional 2 million Texans would be left without health insurance.

In addition, since the data was collected prior to the pandemic, the number of uninsured children is likely to be considerably higher in 2020, as families have lost their jobs and employer-sponsored insurance.

“For decades, children’s health coverage had been a national success story, but the data show that during the years of the Trump administration the trend went in the wrong direction,” said Georgetown University Center for Children and Families Executive Director Joan Alker. “What’s worse, the numbers of children losing coverage accelerated from 2018 to 2019 during a time when unemployment was very low. The situation is likely worse today.”

Texas is one of only 11 states that have not yet taken advantage of expanded Medicaid. Democrats running for the Texas House have pledged to make access to health care a priority during the 2021 legislative session if there are enough of them elected next month to regain control of the House. Earlier this week, they unveiled their Affordable Health Care for Every Texan Plan. They want to expand Medicaid, guarantee coverage for Texans with existing conditions, increase access to women’s health care and ensure year-round health care for kids.