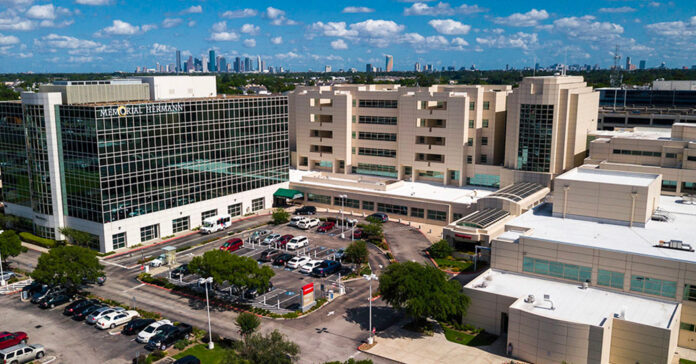 In a seemingly endless effort by conservatives to deny the well-established Affordable Care Act (ACA), US district judge Reed O’Connor ruled Wednesday that the HIV prevention treatment mandates within the ACA violate the freedoms of a far-right group of Texas physicians under the Religious Freedom Restoration Act.

Former Texas solicitor general Jonathan Mitchell, who is the architect of the anti-abortion rights bill that allows Texans to file civil lawsuits against people who help pregnant people get abortions, represents Harris County based Braidwood Management which is listed as the primary plaintiff.

Braidwood Management is owned by far-right anti-LGBTQ activist Steven Hotze, who is also listed as a plaintiff. Hotze is a Houston area physician and conserviative talk show host. Hotze, who according to the Houston Chronicle once brandished a sword at a conservative rally opposing Houston’s nondiscrimination ordinance, was charged for funding a voter fraud investigation where a repairman was held at gunpoint.

Hotze is also the owner of a string of men’s health facilities, Hotze Health & Wellness Center focused on male hormone replacement therapy including the treatment of low testosterone.

In addition to the other plaintiffs behind the Braidwood Management suit are Fort Worth orthodontist John Kelley, Ashley and Zach Maxwell of Hood County and Joel Miller of Parker County. In the lawsuit the plaintiffs stated that they also do not want coverage for free STD testing because they are in monogamous relationships, and do not wish to screen or counsel patients in non-marital sexual behavior.

The suit also claims that providing PrEP medication, an HIV prevention medication, to the public encourages “prostitution, sexual promiscuity and intravenous drug use.” Mitchell claims that his clients oppose homosexuality on religious grounds, and therefore do not have to comply with the ACA mandate that allows insurance company payments for HIV medication.

Thus, based on their personal beliefs they want the court to rule that insurance companies should have to offer plans that do not cover these preventive services — an opt-out for religious objectors.

Listed as the primary defendant in the suit is Xavier Becerra, the 25th Secretary of the Department of Health and Human Services and the first Latino to hold the office in the history of the United States.

While most patients diagnosed with HIV can live a long and healthy life, there is still no cure in sight. According to the CDC, when taken as prescribed, PrEP is highly effective for preventing HIV which can be transmitted through blood, breast milk, semen, rectal and vaginal fluids, as well as to a child during pregnancy.

The Dallas Morning News reports that The American Public Health Association and Association of American Medical Colleges support the government’s position regarding the ACA mandate.