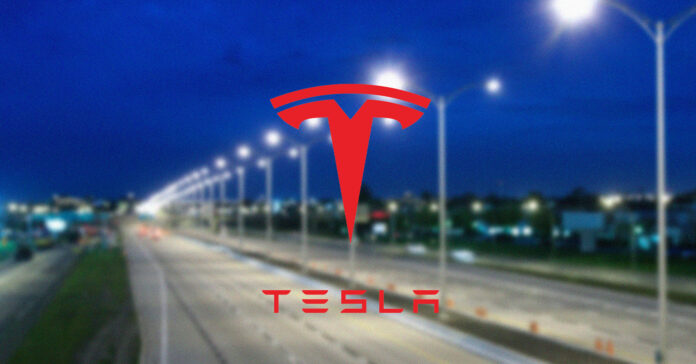 On November 3rd, the notice of approval was signed and Tesla Energy Ventures is standing out in the crowd of a deregulated retail market where 120 other companies are already hawking kilowatts, as reported by Texas Monthly.

The widespread blackouts due to February’s winter storms ripped through the power market like a tornado, leaving over a hundred dead and the state on the hook for a lot of money in cost for providers. According to Texas Monthly, five electric retailers exited the market since then, including Griddy, but companies like Tesla saw opportunities. Thirteen different companies have submitted applications to sell power in Texas since the blackouts, according to a tally given by the Public Utility Commission analyst.

Tesla’s plan includes selling kilowatts that are either drawn from the grid or pulled from Tesla-made home batteries when the grid goes down. Tesla will also let individual Texans with solar panels earn money when they share their excess power with the grid.

Another addition to Texas’ power grid from Tesla would be teo giant utility-scale batteries that will serve wholesale power companies in the state. According to Bloomberg, a 250-megawatt battery would be located near its under-construction Gigafactory outside Austin, where it plans to build Cybertrucks and Model Y SUVs. Another massive battery would be located outside Houston.

“I think long-term Tesla Energy will be roughly the same size as Tesla Automotive,” said Musk in a 2020 earnings call with investors, “The energy business is collectively bigger than the automotive business.”