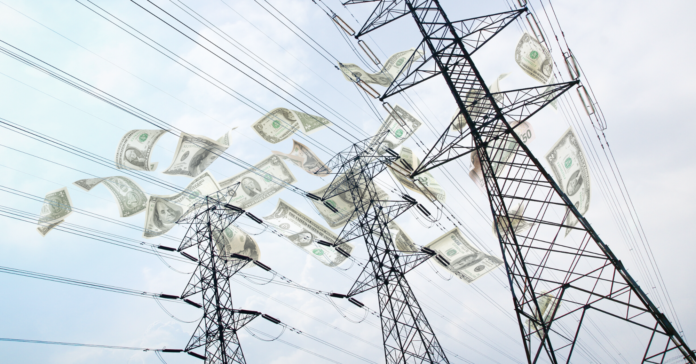 An obscure state committee voted hastily Wednesday to send a set of recommendations to the Texas Legislature to shore up the state’s power grid. The committee, which most Texans have never heard of, is mostly made up of energy company executives.

The State Energy Plan Advisory Committee – appointed by Greg Abbott, Dan Patrick and Dade Phelan –  approved the report in a 7-5 vote that the Legislature will likely rely on in next year’s session to make changes to the state’s grid.

The close vote reflected doubts that some committee members had about the hurried pace of deliberations. The committee discussed the draft and approved it without making it public. According to the Dallas Morning News, members have been told that all written work is confidential.

The report allows the committee chairman, Lower Colorado River Authority CEO Phil Wilson, the liberty to unilaterally revise the recommendations, according to the Dallas Morning News. He was the deciding vote to approve the report. Wilson was a former secretary of state under Gov. Rick Perry and is a close ally of Gov. Greg Abbott.

The content of the secretive report is unclear. Phil Jankowski, who covers electric grid issues for the Dallas Morning News, said in a tweet: “this discussion is nearly incomprehensible because the agency in charge has refused to release the draft.”

The lack of transparency has some concerned about the impact on consumers’ electric bills. Austin-based energy consultant Doug Lewin said that the secretive process could lead energy providers to “extract billions more from Texas consumers.”

“The lack of any consumer representative, the exclusion of public input, and the refusal to stream the meetings on the internet even though the room they met in is equipped to do so, speaks volumes,” Lewin said. “Texans should watch their wallets.”

Retired investment banker Mark Ammerman of Houston was one of five members to vote against the report and explained that the group’s work did not go far enough. He said he voted against it to show that the work of the committee is not done. “We were asked to do something, and that is not what we did,” Ammerman said.

Committee member Patrick Jenevein, a Dallas businessman, also voted no because  the committee had too little time to work on it. “The issues are complex enough that it is hard to address them in the time we had available,” he said.

The Texas Legislature created the committee in the 2021 session in an omnibus power grid law, Senate Bill 3. The legislation directs Gov. Abbott, Lt. Gov. Dan Patrick and House Speaker Dade Phelan to each appoint four of the board’s 12 members. The committee has only met twice.