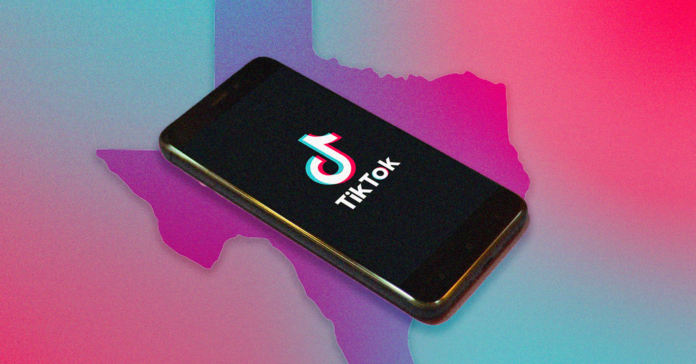 President Donald Trump says TikTok’s new headquarters are likely to be based in Texas. The president has approved the “concept” of a new company, TikTok Global, in which Oracle Corp. and Walmart Inc. would each have stakes.

The video-sharing social media app is popular with teens and is currently based in China.

TikTok’s owner, ByteDance Ltd., is after a valuation of $60 billion for the app, Bloomberg reported Saturday.

Oracle and Walmart are seeking stakes of 12.5% and 7.5%, respectively. Walmart Chief Executive Officer Doug McMillon would have a seat on TikTok Global’s board of directors, and four out of five members will be from the U.S., according to a statement from Walmart.

Gov. Greg Abbott has signaled that the welcome mat is out for TikTok in Texas, tweeting, “Today I talked to @realDonaldTrump about the @tiktok_us deal. I let him know that if he approves the deal Texas would be the perfect place for the HQ. We’ll see.”

The Oracle-Walmart deal came together in time to avoid Trump’s U.S. ban of TikTok for national security reasons.

All U.S. data and security systems would be hosted by Oracle. ByteDance would continue to have control over the algorithm.

“We are a hundred percent confident in our ability to deliver a highly secure environment to TikTok and ensure data privacy to TikTok’s American users and users throughout the world,” said Oracle CEO Safra Catz.

“We’re pleased that today we’ve confirmed a proposal that resolves the administration’s security concerns and settles questions around TikTok’s future in the U.S.,” TikTok interim global head Vanessa Pappas said in a statement.