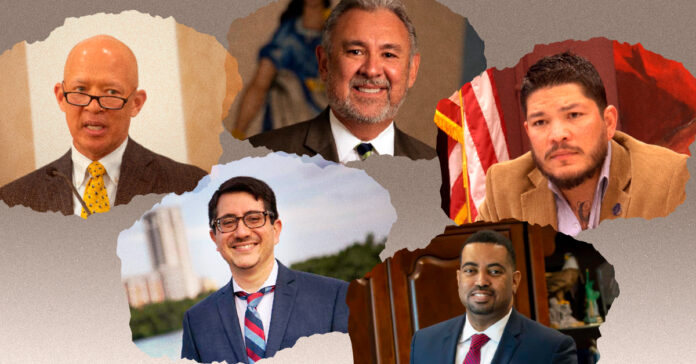 These actions were severely criticized, with even 5 Texas District Attorneys joining the fight to protect transgender children’s rights by issuing a joint statement that challenges Abbbot’s “cruel directives”

The letter was additionally sent to the Health and Human Services Commission, the Texas Medical Board, among others.

On Wednesday, the White House joined the conversation by issuing a statement to The Dallas Morning News, saying that families should have the right to seek the appropriate health care for their children and blasted state GOP officials for targeting LGBTQ youth.