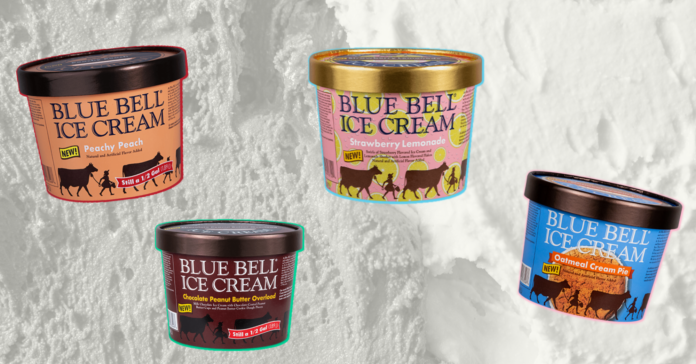 Blue Bell ice cream takes a hit as the popular “Eat This, Not That!” takes a blow at the iconic Texas-born ice cream company.

In an article published online Saturday, Steven John lambasted Blue Bell for adding food thickening agents such as cellulose gum and vegetable gums in their “Homemade” Vanilla flavor, as reported by The Houston Chronicle.

“How about just regular milk, cream, and sugar,” John wrote.

Among nine ice cream brands, John rated Blue Bell as the one to “use the lowest quality ingredients.”

He added: “Blue Bell Ice Cream has a popularity problem: according to a Mashed survey, a majority of people find it to be the worst store-bought ice cream.”

The survey interviewed 618 people living in the United States about Blue Bell Creamery, and 19.74 percent of participants said the Texas brand was “their least favorite grocery store ice cream option.”