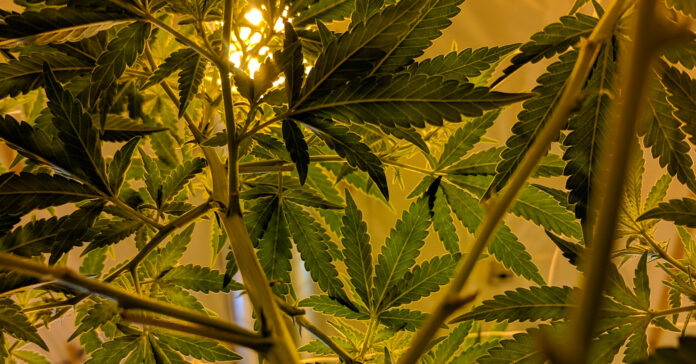 Since Gov. Greg Abbott signed the legalization of hemp at the beginning of June, focusing on agricultural practices and regulations, the number of misdemeanor marijuana possession cases dropped nearly two-thirds across Texas.

In 2018, Texas prosecutors filed about 5,900 new misdemeanor marijuana possession cases a month, as reported by the Texas Tribune, the first five months of 2019 saw an average of more than 5,600 new cases filed a month.

However, since June -when the hemp law was enacted- the number of cases has been slashed by more than half. In November, less than 2,000 new cases were filed, according to court data.

Last year, according to data published by the FBI, police in the United States made about 350,000 arrests for marijuana offenses, the lowest level recorded in three decades. According to The Reason, much of the national decline resulted from a drop-off in marijuana arrests in Texas in 2019, which experienced over 50,000 fewer marijuana-related arrests last year than in 2018.

“It means that there are fewer Texans that are getting slapped with a criminal record for marijuana possession, something that is already legal in other states,” said Katharine Harris, a drug policy fellow at Rice University’s Baker Institute for Public Policy.