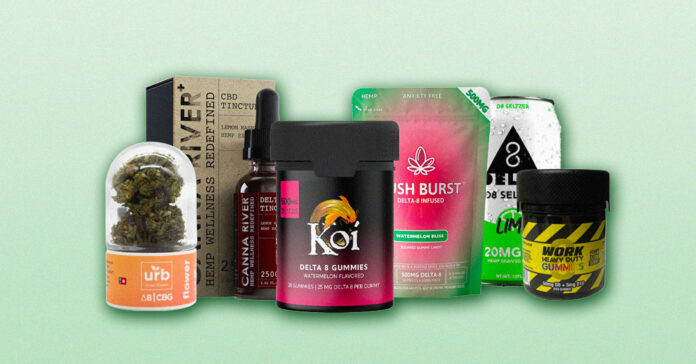 After Oct. 15 when the DSHS issued a statement announcing that products with THC isomers – a chemical variation of substance in marijuana that gets users high – were a Schedule 1 controlled substance, the Delta-8 industry went into a frenzy.

All Delta-8 smokables, edibles, and vapes that used to be legal, suddenly weren’t, and as expected lawsuits followed, but with DSHS arguing that House Bill 1325 only permits Delta-9 THC, the ban on Delta-8 continued.

After a month of chaos for the Delta-8 industry, finally, some calm seems to have arrived in the hands of a Texas judge who temporarily lifted the state’s ban on Delta 8 products, as reported by the KXAN News.

This temporary injunction is in place while lawsuits play out in court, deciding if the Texas DSHS followed the law classifying Delta-8 as a schedule 1 controlled substance.